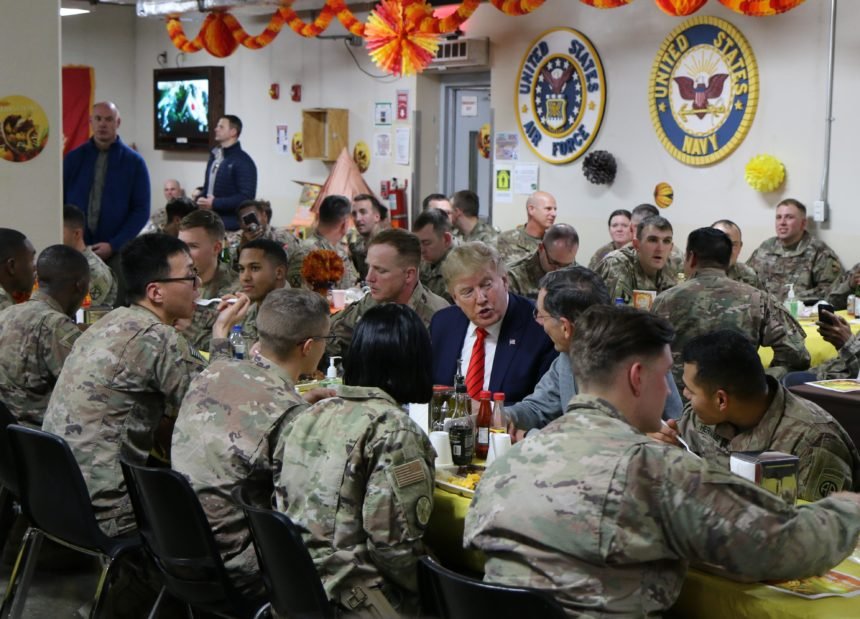 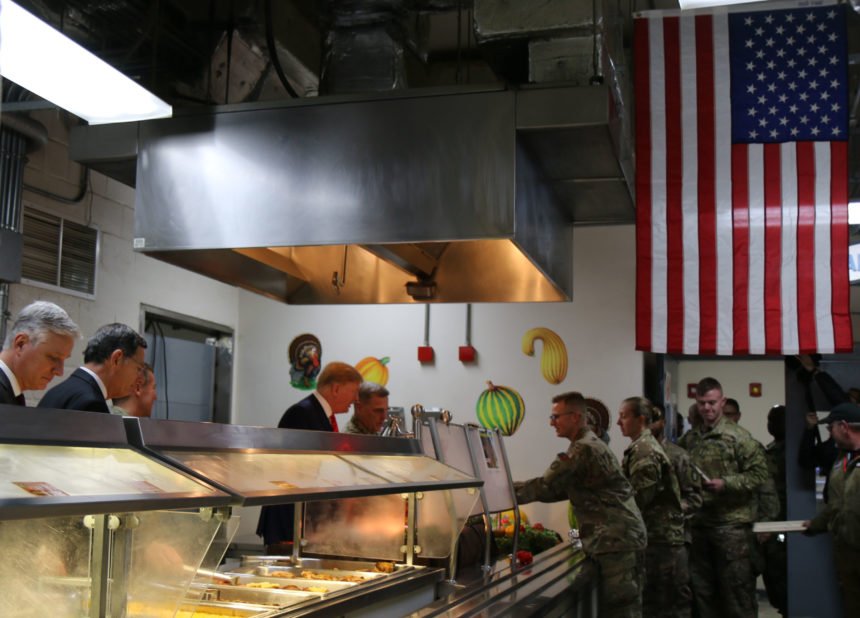 The men met with service members, served Thanksgiving dinner, and were briefed by military officials about ongoing operations in the Middle East.

“On a day to reflect on what we as Americans are thankful for, it was an honor to travel to Afghanistan with President Trump to tell our soldiers in person how truly grateful we all are for their sacrifice and dedication,” Barrasso said. “I was incredibly proud to introduce the President to Guard members who are stationed at Bagram Air Base. They’re part of the largest overseas deployment of Wyoming soldiers in a decade and are doing an outstanding job.”

Barrasso said there are about 370 Wyoming National Guard soldiers deployed in the Middle East and Europe. It is one of the largest overall deployments of Wyoming Guard soldiers since 2009.