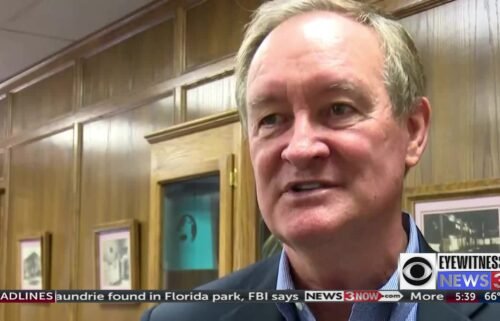 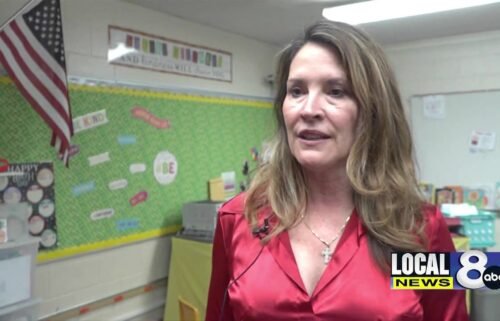 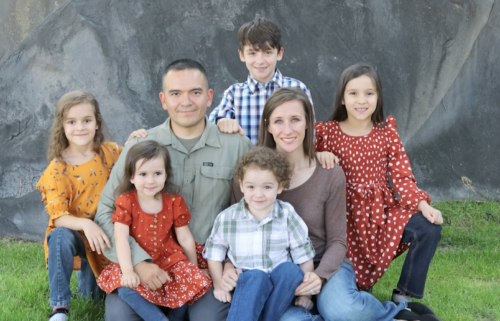 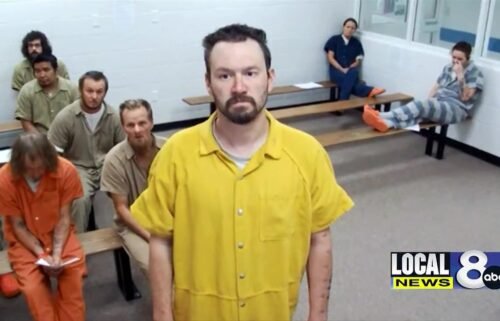 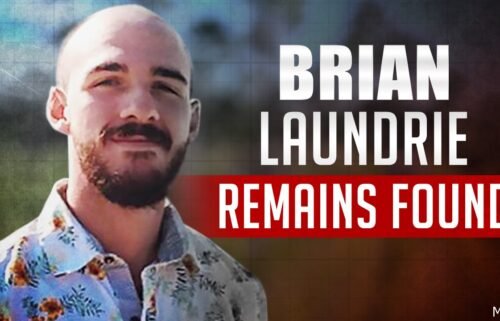 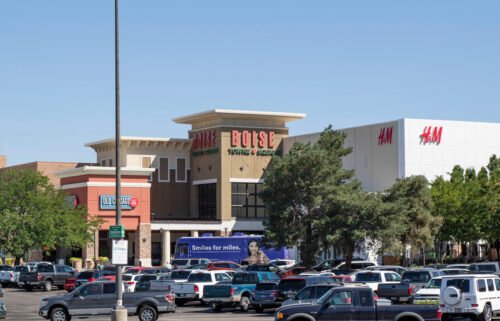 President Donald Trump on Monday lifted coronavirus-related travel restrictions for much of Europe, the United Kingdom, Ireland and Brazil, effective on January 26 — a move that President-elect Joe Biden’s administration has promised to block.

In an executive order issued Monday evening, Trump said he had been advised to lift restrictions on incoming travelers to the United States from the 26 European countries in the Schengen Zone, the UK, Ireland and Brazil but leave in place restrictions on travel from Iran and China.

“I agree with the Secretary that this action is the best way to continue protecting Americans from COVID-19 while enabling travel to resume safely,” Trump wrote in the order, referring to Secretary of Health and Human Services Alex Azar.

Biden is set to take over the presidency on Wednesday and his incoming press secretary, Jen Psaki, said that his administration would not lift the restrictions.

“With the pandemic worsening, and more contagious variants emerging around the world, this is not the time to be lifting restrictions on international travel,” Psaki said on Twitter. “On the advice of our medical team, the Administration does not intend to lift these restrictions on 1/26. In fact, we plan to strengthen public health measures around international travel in order to further mitigate the spread of COVID-19.”

Reuters was first to report the order.

The expected easing of travel restrictions comes after the US Centers for Disease Control and Prevention said last week it will require a negative Covid-19 test from all air passengers entering the United States — a move it says may help slow the spread of the coronavirus. Air passengers will be required to get a test within three days before their flight to the United States departs, and to provide written documentation of their lab results, or documentation of having recovered from Covid-19, the agency said in a statement to CNN.

CNN has reached out to the White House Coronavirus Task Force as to whether the panel approved the anticipated move.

The combination of the testing program announced last week and lifting travel restrictions aligns with the interests of several airlines that have been in negotiations with the CDC and the White House. Earlier this month, a group of major airlines asked the Trump administration to broadly expand a program to test US-bound passengers and simultaneously lift travel restrictions.

Airlines for America — with members including American Airlines, United Airlines and Delta Air Lines — wrote to Vice President Mike Pence asking the administration to implement “a global program to require testing for travelers to the United States.” Such a program would allow authorities to release restrictions on entering the US from the European Union, United Kingdom, and Brazil, the group wrote.

Last month, the CDC announced that passengers arriving in the United States from the United Kingdom must test negative for Covid-19 before departure in response to a new coronavirus variant that is said to have originated in the UK and is potentially more transmissible. At least 72 cases of a variant first identified in the UK have been found in 10 US states, according to data posted last week by the CDC.

Many of the countries impacted by Trump’s order have their own recent requirements for American travelers looking to enter their borders. US travelers must have a negative Covid-19 test from within the prior 72 hours to travel into the United Kingdom or Ireland, and in conjunction with proof of a completed Declaration of Traveler’s Health to enter Brazil. American travelers cannot enter countries in the Schengen Zone including Spain (barring special permission or requirements), Germany, France, Italy and Sweden.

The potential travel restriction reversal would come as the Trump administration shifts on another element of the coronavirus response in the President’s final days in office.

The Department of Health and Human Services was expected to announce sweeping changes last week in vaccine rollout guidelines in an effort to boost the lagging number of vaccinations in the first month — effectively adopting the approach proposed by Biden’s incoming administration.

Since then, hopes of a surge in Covid-19 vaccine shipments under a new policy to release second doses held in reserve appear to be evaporating — with the revelation that those doses have already been distributed, contrary to recent indications by the Trump administration.

A senior administration official told CNN that when the administration announced that it would be releasing reserved doses last Friday, many of those reserves had already been released into the system starting last year as production was ramping up. 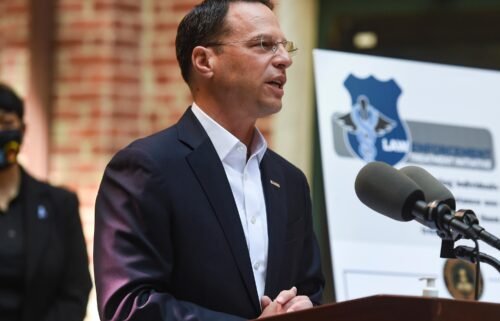