Former House Speaker John Boehner writes in his new book that he’s not sure there’s a place for him in today’s Republican Party, which he describes as under the control of former President Donald Trump’s whims, a conservative media that profits on outrage and politicians and media figures who traffic in conspiracy theories.

In the book, “On the House: A Washington Memoir,” Boehner details how those emerging forces — particularly the rise of Tea Party Republicans uninterested in effective government — complicated his tenure.

He said he was glad to have left office before Trump was inaugurated in 2017 and said that though they’d played golf together and Trump called him often early in his presidency, the President then stopped talking to Boehner and taking his advice.

“That was fine by me because I’m not sure I belonged to the Republican Party he created,” Boehner writes in the memoir.

Later, he writes: “I don’t even think I could get elected in today’s Republican Party anyway. I don’t think Ronald Reagan could either.”

The Ohio Republican also offers details on how he saw the presidents and congressional leaders he worked with, characterizing House Speaker Nancy Pelosi as ruthless and formidable, Senate Minority Leader Mitch McConnell as smart and tight-lipped and former President Barack Obama as arrogant — while acknowledging that Obama also faced a raft of conspiracy theories about his birthplace, religion and more from the far right.

Here are five takeaways from Boehner’s book, which was obtained by CNN ahead of its release next week:

Boehner blames Trump and his lies about election fraud for the January 6 riot at the Capitol, writing that the former President “incited that bloody insurrection for nothing more than selfish reasons, perpetuated by the bulls*** he’d been shoveling since he lost a fair election the previous November.”

“He claimed voter fraud without any evidence, and repeated those claims, taking advantage of the trust placed in him by his supporters and ultimately betraying that trust,” Boehner wrote.

In another passage, Boehner writes Trump’s “refusal to accept the result of the election not only cost Republicans the Senate but led to mob violence.”

Boehner’s book is a conversational tour through his rise as a bomb-throwing congressman taking on grift in the House, his growth into a leadership role with mentors such as former President Gerald Ford, his dealings with both McConnell and Democratic leaders and his frustrations with a tea party generation of conservatives including Texas Sen. Ted Cruz and two former House members and Trump chiefs of staff: Mick Mulvaney and Mark Meadows.

“If I hadn’t learned Jerry Ford’s wisdom about the House early on in my career there, I might have spent a few terms as a bomb-throwing Meadows/Mulvaney-type jacka** before burning out and going home. Thinking about either of those alternatives is enough to make me sick,” Boehner writes.

He offers his most harsh assessment of Cruz, who he said made functioning as speaker difficult in the early 2010s.

“Under the new rules of Crazytown, I may have been Speaker, but I didn’t hold all the power. By 2013 the chaos caucus in the House had built up their own power base thanks to fawning right-wing media and outrage-driven fundraising cash. And now they had a new head lunatic leading the way, who wasn’t even a House member. There is nothing more dangerous than a reckless a**hole who thinks he is smarter than everyone else. Ladies and gentleman, meet Senator Ted Cruz,” Boehner writes.

The time Don Young held a knife to his throat

Boehner tells some well-worn Washington stories, including saying that Alaska Rep. Don Young had pulled a 10-inch knife and held it to his throat just off the House floor after a Boehner speech attacking earmarks.

“‘Don’t you ever do that again,’ he growled,” Boehner wrote, adding that he responded by looking Young “right square in his eyes and said, ‘F*** you.'”

Young once told Politico that Boehner’s account of the incident is “mostly true.”

He writes that he told then-Senate Democratic leader Harry Reid to “go f*** yourself” at a meeting at the White House, after Reid — in what Boehner characterized as an intentional effort to whip House conservatives into a frenzy — called the House “a dictatorship of the Speaker.”

“The speech was aimed right at the House crazies — he was trying to gin them up even more and make my position even worse. So when I saw him at the White House the next day, talking quietly with Mitch McConnell before the meeting, I went over, got in Reid’s face and said, ‘Do you even listen to all that s*** that comes out of your mouth? You can go f*** yourself,'” Boehner writes.

Praise for DC veterans in both parties

Boehner largely praises long-time Washington figures in both political parties, many of whom have died, including former Massachusetts Democratic Sen. Ted Kennedy, former Arizona Republican Sen. John McCain (whom he says he loves, but faults for picking “one of the chief crazies as his running mate” in 2008) and former Michigan Democratic Rep. John Dingell.

He refers to President Joe Biden at times as “Uncle Joe” and writes that Biden once hedged at the last minute on their deal to take it easy on the standing ovations during Obama’s State of the Union.

“The thing about Bernie, by the way, is that he is probably the most honest person to ever run for president, ever. We came into Congress together, and I can tell you, he genuinely believes all the crazy s*** he says. So he may be nuts, but at least he’s not cynical — and a non-cynical politician is rare no matter how you slice it,” Boehner writes.

Boehner writes that the two first got to know each other playing golf before Trump entered politics.

“He would call me fairly often when he first took office for advice or conversation. I was never afraid to tell him when I thought he got it wrong, and give him encouragement when he got it right. But the calls came in less and less as his tenure went on. That’s probably because he got more comfortable in the job. But I also suspect he just got tired of me advising him to shut up,” Boehner writes.

He says he was glad to have left office before Trump became president.

“I was out of office when Donald Trump was inaugurated as our nation’s forty-fifth president. That was fine by me because I’m not sure I belonged to the Republican Party he created,” Boehner writes. 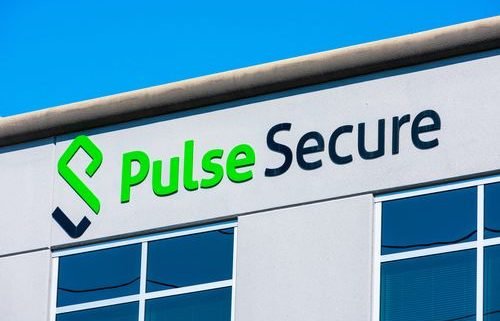 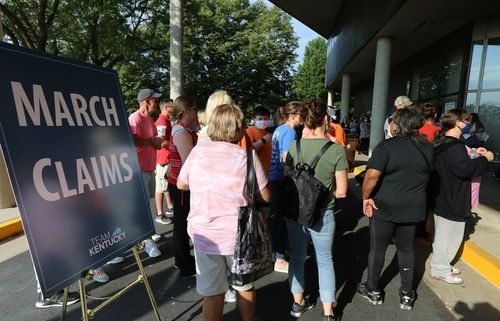 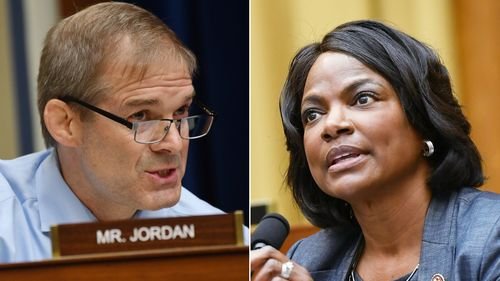