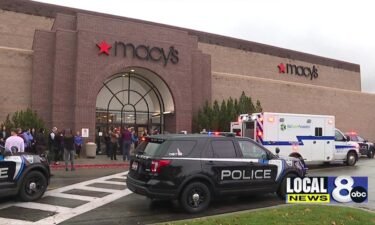 Biden pledged in April the US would increase its contribution to global climate financing to $5.7 billion per year, putting his new commitment at $11.4 billion per year, a senior Biden administration official told CNN.

“In April, I announced the US will double our public international financing to help developing nations tackle the climate crisis, and today, I’m proud to announce that we will work with the Congress to double that number again, including for adaptation efforts,” Biden announced to the UN General Assembly.

Congress will ultimately be responsible for appropriating the climate funds, meaning the final number could change. Congressional Democrats are currently writing Biden’s $3.5 trillion budget bill, which contains the vast amount of spending for Biden’s climate and clean energy programs.

Biden said his new pledge “will make the United States the leader in public climate finance.”

“With our added support together with increase private capital, and from other donors, we’ll be able to meet the goal of mobilizing $100 billion to support climate actions in developing nations,” Biden said.

The senior administration official told CNN that Biden “has been clear that the United States will make good on our climate finance pledges, including to the Green Climate Fund,” which is the main climate financing mechanism of the UN.

The official said that Biden’s budget request for 2022 “envisions significant new contributions to the GCF,” and that the White House will continue to work “with Treasury, Congress, and other countries on future contributions, including in the context of the fund’s second replenishment.”

The US was also criticized for failing to transfer any money under the Trump administration; Trump pulled the US out of its global climate financing commitments when he pulled out of the Paris climate agreement. Under the Obama administration, the US paid $1 billion of a $3 billion commitment it originally made in 2014.

Even with Biden’s new commitment, US allies contribute more to the effort. For instance, the European Union transfers around €25 billion a year (the equivalent of $29.3 billion).

Biden’s larger climate agenda, which includes billions of dollars to boost renewable energy and a new clean electricity program to decarbonize the US power sector, is currently making its way through Congress.

“My administration is working closely with our Congress to make critical investments in green infrastructure and electric vehicles,” Biden said in his Tuesday speech. “It will help us lock our progress at home toward our climate goals.”

Experts have told CNN that it will be incredibly difficult for the US to meet its target of 50-52% reduction in greenhouse gas emissions below 2005 levels by 2030 unless Biden and Congress can work together to pass the budget bill.

Progressive and moderate Democrats are deadlocked on the overall size of the package, and conservative Democratic Sen. Joe Manchin of West Virginia has expressed concerns over the bill’s climate provisions.

Domestic politics around Biden’s budget bill will have massive implications for US climate policy abroad.

US Special Climate Envoy John Kerry told Sky News the day before Biden’s speech that the US would get its climate financing commitment “done” by November’s pivotal international climate summit in Glasgow, also known as COP26.

“I think we’re going to get it done by COP, and the United States will do its part,” Kerry said. “I’m not hoping, I’m telling you to stay tuned to the president’s speech, and we’ll see where we are.”

CORRECTION: A previous version of this story mischaracterized Biden’s request for US contribution to the Global Climate Fund. Biden included it in his budget request for fiscal year 2022. This story has been updated. 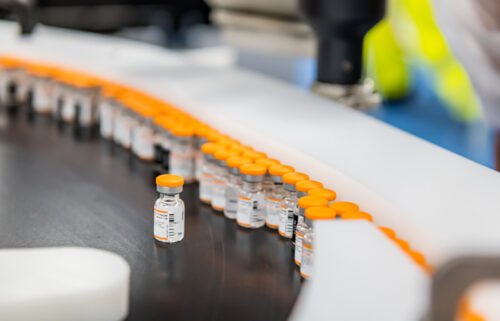 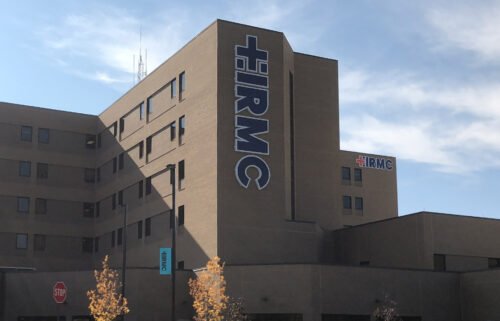 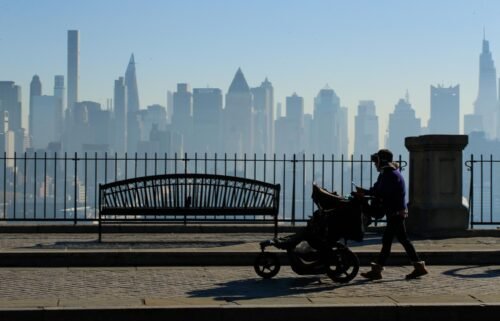