BOISE, Idaho (AP) — Mainstream Idaho Republicans concerned about a takeover by the surging far-right wing of the party are asking Democrats, Independents or other affiliated voters to register as Republicans to vote in the party’s May primary.

Republicans closed their primary a decade ago, and the already deep-red state has been turning deeper red ever since.

It could go further that way next year with the ultra far-right lieutenant governor challenging the more moderate governor.

The Republican primary typically decides most elected offices, and particularly statewide elected offices as Democrats usually only get about 40% of the vote. 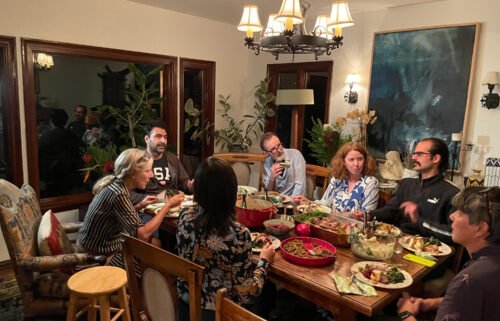