So far, Wyoming's governor and congressional delegation have opted against sticking their necks out for Cheney, who faces ouster from House GOP leadership over her opposition to former President Donald Trump.

But she retains considerable Republican support in the state, with a string of prominent former lawmakers recently rallying to her defense.

Gordon said in a statement he will work with Wyoming's congressional delegates regardless of what the House does.

Gordon had supported Cheney just three months ago, calling her a "key part of our delegation's stature" and saying her GOP leadership job was "increasingly essential" to countering President Joe Biden's agenda.

Cheney was among 10 Republicans in the House to vote for Trump's impeachment on charges that he incited the mob that attacked the U.S. Capitol early this year. As conference chairwoman, the No. 3 House GOP leadership job, she is tasked with coordinating Republican messaging.

Instead, she has found herself increasingly at odds with most of her party as Trump keeps insisting, without credible evidence, that fraud kept him from reelection. Cheney survived a leadership vote in February, but Republicans in the House are preparing for another next week, with Rep. Elise Stefanik, R-N.Y., emerging as a top candidate to replace her.

The Wyoming delegation doesn't always agree except on countering the Biden administration, Barrasso said in a statement when asked about Cheney's situation.

He didn't answer a question about why he didn't join her in disputing Trump's false claims that fraud deprived him of victory.

Lummis, who was Wyoming's congresswoman for four terms before Cheney, didn't respond at all when asked if she would stand up for Cheney.

Political peril hasn't kept Cheney from doubling down, in a Washington Post editorial Wednesday, on saying Republicans should reject Trump's false claims and support appointment of a bipartisan commission to investigate the Jan. 6 Capitol attack.

"Liz Cheney should be kicked out of leadership - this vote should be held immediately. And our campaign for Congress will kick her out of office!" Gray tweeted Tuesday. 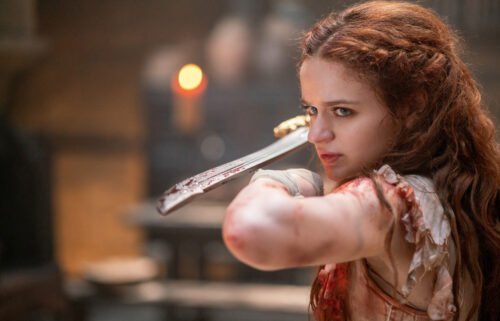 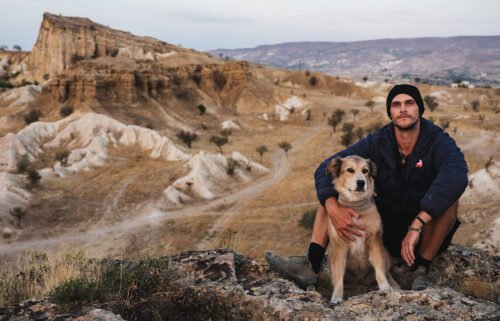