Next up for both Blackfoot and Shelley is the Madison Invitational in Rexburg Friday and Saturday. 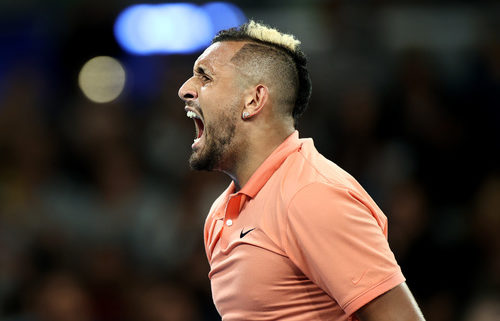 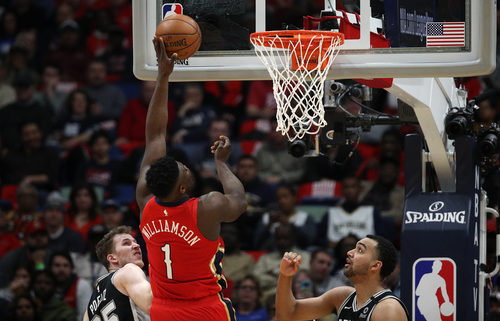