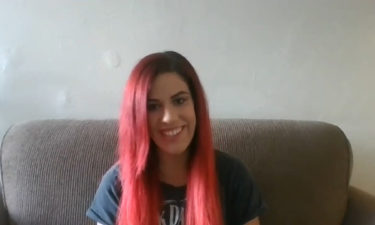 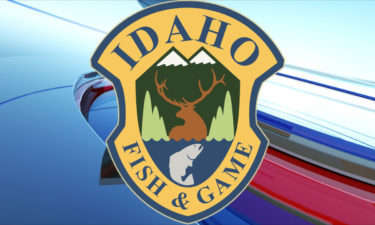 Kempf stood out as a high school player in Pittsburgh at both linebacker and tight end. He played linebacker at Ricks College in Rexburg. In 1991 he earned first team All-American and a top 10 finalist for National Junior College player of the year award.

Kempf then lead the Arkansas Razorbacks in tackles in 1992. His final year of college football took him to Idaho State University collecting All-Big Sky Conference honors his senior year.

Utah State head coach Gary Andersen is Kempf's long time friend. "He's great with kids and truly cares about them growing outside of football." Andersen added, "He will quickly get people talking about the Bonneville Bees."

A "meet the coach" event is Monday, February 17th at 6:30 pm at the main gym at Bonneville High School. All current and future football players and their parents are invited to attend. 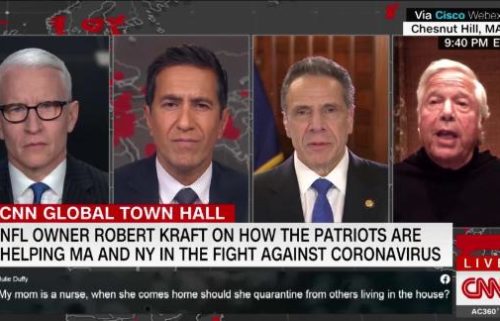 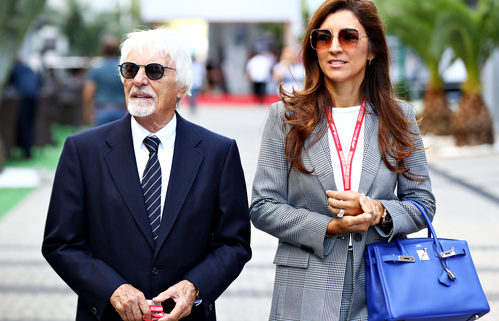 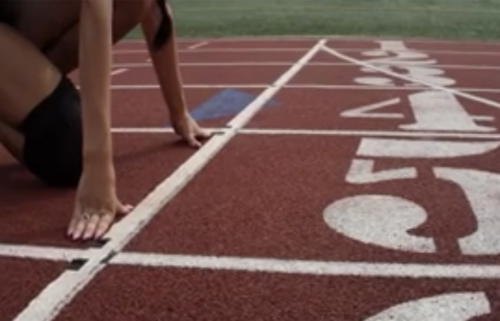 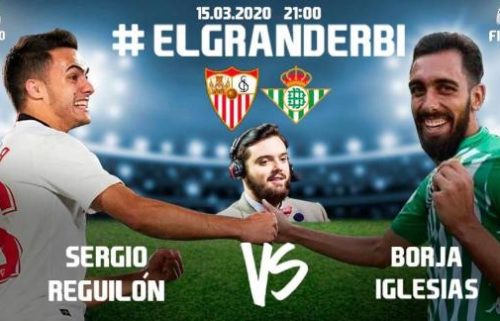