Wind speeds will stay into the teens with some…

I hope your Halloween costume involves a down jacket.

Elsa, from “Frozen,” might not be the top costume this year, but she’s making an appearance by bringing cold weather to many parts of the country. She just won’t let it go.

For instance, temps in Atlanta fell from 76 at noon to the 50s in the afternoon. Freeze warnings are in place for over 38 million people across the nation.

In Chicago, you’re better off dressing as Santa Claus. There’s enough snow on the ground that you could use a sleigh to get from house to house. Snow will linger through the evening.

Winter weather advisories are posted from Illinois and Iowa into Michigan.

In New York City, temperatures will stay warmer. You could even escape the prefrontal showers this evening. But if you stay out past midnight, you might get drenched in a downpour. Unless you are dressed as Weather Channel star Jim Cantore, don’t venture back out until after the storm passes.

In the mid-Atlantic there is a serious threat of severe storms, even tornadoes, so you should watch the radar and the alerts on your phone.

In Washington, where most people are dressing up as Nationals fans, the storms will get there sometime after 7 p.m., and the lingering rain won’t leave until the clock hits midnight.

If you draw a line from Nashville to Salt Lake City, anything South of that line will be all right for going out.

But remember, it will be chilly, even in Houston, where temperatures after dark will drop into the 40’s.

Winter is coming — and this is only a tease. 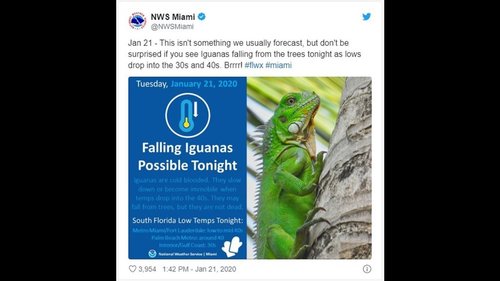