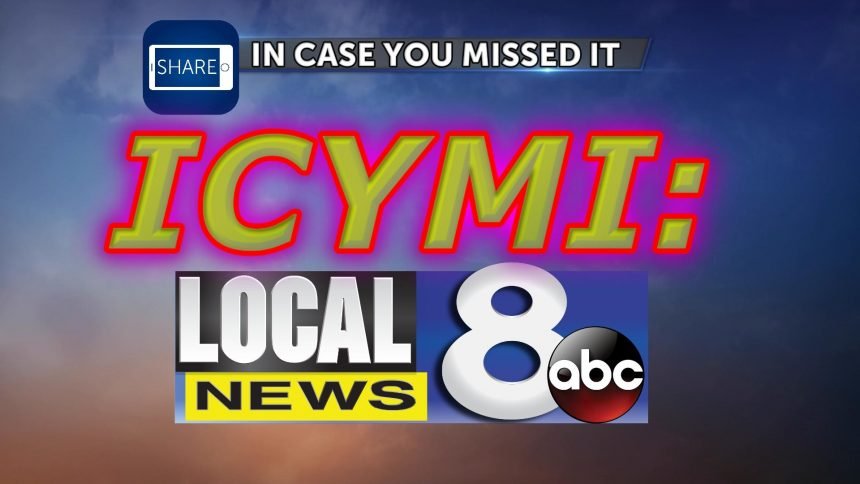 Towering waves were forming Thursday on the Great Lakes, with swells that could reach 20 feet, CNN meteorologists said.

Huge waves have been spotted over southern Lake Michigan, following a mass of cold air that pushed a north wind over the region, CNN meteorologist Michael Guy said.

Lake Ontario could get waves of up to 20 feet near its center, Guy said. Waves as tall as 10 feet could form on Lakes Huron and Erie, peaking on their southern shores.

Strong winds fueling the waves are associated with a winter storm that’s due to dump heavy snow and rain over the Great Lakes, New England and into Canada, he said.

Meantime, blizzard warnings are posted in New York, just south of Buffalo and north of Syracuse, where 2 to 3 feet of snow combined with 40- to 50-mph winds will make for whiteout conditions.

Travel will be nearly impossible, he said.

Increased snowfall this season in the region owes in part to low ice coverage on the Great Lakes, as moisture continues to feed precipitation, Guy said. The lakes this week are 9% covered in ice, compared with a typical 42% average coverage, he said.

A few key factors feed huge waves on the Great Lakes: wind speed and direction, wave direction and fetch, the distance over water that the wind blows in a single direction. No one factor can create waves as high as those predicted without the others, according to the National Oceanic and Atmospheric Administration. 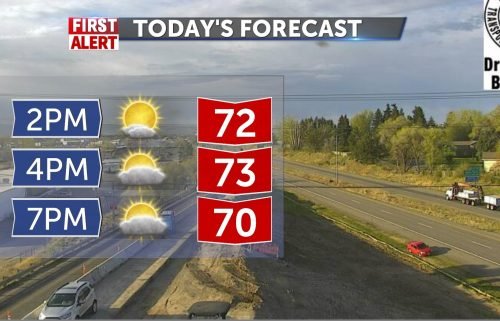 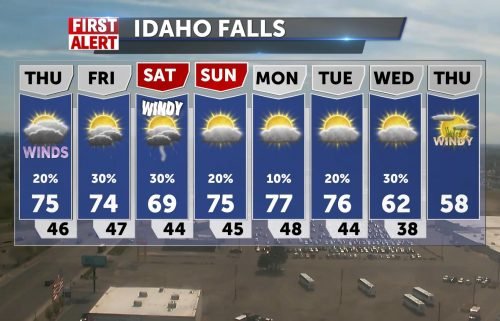