James Lovelock, the British environmental scientist and creator of the Gaia theory, which hypothesizes Earth acts as a single living organism, has died at the age of 103.

Lovelock died on Tuesday “surrounded by his family on his 103rd birthday,” a statement from his family released to the Guardian and shared on social media said.

“To the world, he was best known as a scientific pioneer, climate prophet and conceiver of the Gaia Theory,” the statement said. “To us, he was a loving husband and wonderful father with a boundless sense of curiosity a mischievous sense of humor and a passion for nature.”

Lovelock’s family said that, until six months ago, “he was still able to walk along the coast near his home in Dorset and take part in interviews,” but that his health had deteriorated recently due to a bad fall.

“He passed away at 21:55 due to complications related to the fall,” the family said.

Lovelock, who was born in England’s Letchworth Garden City, has made many contributions to the scientific community, including the highly influential Gaia theory, which considers the Earth as a model in which its living and nonliving parts interact as a complex system that are essentially a single organism.

He was an early advocate for climate action, and some of his ideas have shaped the way climate scientists and biologists think about the world’s ecosystems today.

“James Lovelock made a vast range of contributions to scientific research, from developing instruments to search for life on Mars and creating the electron capture detector,” the Science Museum Group, which acquired the rights to Lovelock’s archive in 2012, said in a statement Wednesday.

“On behalf of colleagues across the Science Museum Group, we wish to send his wife, Sandy, and family our deepest condolences,” the group said.

The Guardian’s global environment editor Jonathan Watts, who knew Lovelock and released the statement on behalf of the family, said he was deeply saddened by the loss of “a brilliant, funny, caring friend.”

“He will be sorely missed, though his legacy is all around us,” he said. 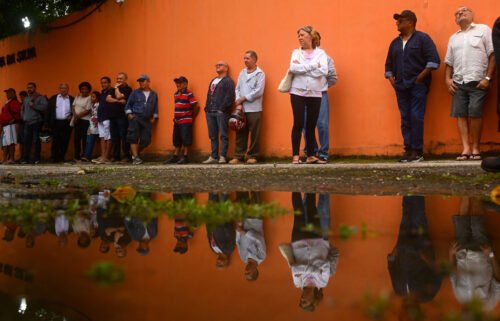 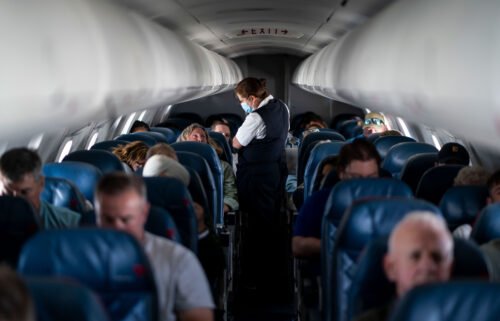 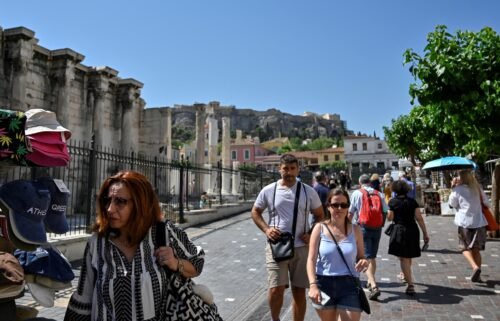