Hurricane Ian’s thrashing of Cuba has left at least two people dead and the entire island without power.

Both deaths occurred in the hard-hit western province of Pinar del Rio, where a woman died after a wall collapsed on her and a man died after his roof fell on him, state media said.

On Wednesday, crews rushed to restore power to some of the millions of Cubans who lost electricity as Ian battered the western region with fierce winds and treacherous storm surge.

Ian made landfall as a Category 3 storm just southwest of La Coloma in the Pinar del Rio province early Tuesday.

The hurricane was forecast to dump up to 16 inches of rain and trigger mudslides and flash flooding in the western region, prompting evacuation orders for thousands of residents.

The country’s state-run National Electric System turned off power in the capital Havana to avoid electrocutions, deaths and property damage until the weather improved. But the nationwide blackouts were caused by the storm and were not planned.

An economic crisis has been gripping Cuba, leading to shortages of food, fuel and medicine. Blackouts across the island have been regular all summer, which has led to rare protests against the government.

The life-threatening conditions Hurricane Ian inflicted on Cuba prompted officials to evacuate more than 38,000 residents from their homes in the Pinar del Rio province, according to state news channel TelePinar.

Adriana Rivera, who lives in Spain, told CNN she hadn’t been able to contact her family living in Pinar del Rio since Tuesday morning.

“They didn’t expect the hurricane to be this strong.” Rivera said. “I hope they’re okay. The uncertainty is killing me.”

The last time Rivera spoke to her family — including her mother, sister, cousin and nephews — they told her they would seek shelter on the second floor of their home because the first floor was flooding. One of her nephews also recorded videos of the family’s flooded home.

Mayelin Suarez, a resident of Pinar del Rio, told Reuters the storm made for the darkest night of her life.

“We almost lost the roof off our house,” Suarez said. “My daughter, my husband and I tied it down with a rope to keep it from flying away.”

CNN’s Holly Yan and Carroll Alvarado contributed to this report. 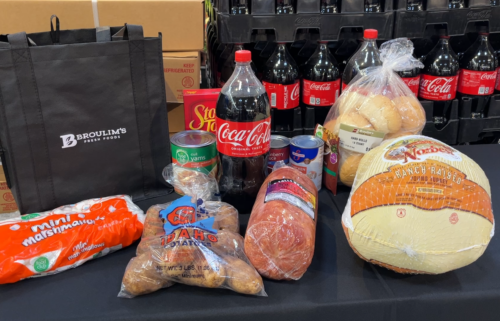