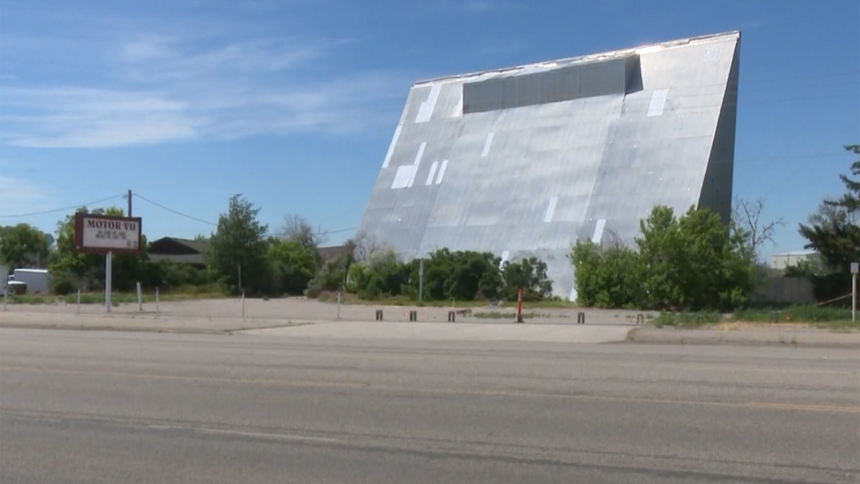 The Motor Vu will also offer special pre-movie activities and themed concessions during the weekend festival.

“The Motor Vu’s mission aligns with Tribeca’s goal of bringing communities together through the magic of movies. We are thrilled to be a partner for their summer drive-in series," Motor Vu Owner Linda Rumsey said.

After the Tribeca Film Festival, typically held in April in New York City, was postponed due to COVID-19, Tribeca Enterprises launched the Tribeca Drive-In series to bring audiences together in a way that is both healthy and safe.

The weekend programming at the Motor Vu includes the following titles:

Movies show every Wednesday, Thursday, Friday, and Saturday night with gates opening at 7:30 p.m., movies starting at 9:45 p.m.. The cost for admission:

Advance tickets will be available through the MotorVu’s website at www.motorvu.us and sold at the ticket booth nightly. Details on the films, pre-movie activities, special concessions, and more will be posted on the MotorVu’s Facebook page at www.facebook.com/MotorVuIF/ on Sunday, June 26.

The MotorVu was built in 1947 and served Idahoans and visitors continuously for 60 years before closing in 2007.

In 2019, Linda and Ryan Rumsey – who had been neighbors with the drive-in theater since 1966 – purchased this historic theater in order to protect it for the community and prevent it from being torn down. They believe that drive-ins are special, nostalgic, and spectacular fun for the whole family, and they were committee to preserving the drive-in experience for future generations to enjoy.

This began their labor of love, and they spent that year trimming and landscaping to start to bring the Motor Vu back. There were no movies were shown in the summer of 2019.

In April 2020, the pandemic hit and the Rumseys begin planning and partnering with local high schools to host graduations. They also brought on Andy Johnson of ANDX Entertainment, who specializes in all things audio-visual, and who brought in 4K projection to the drive in. Andy and the Rumseys then reached out and brought on Jeremy Barry who was the last operations manager for the Motor Vu. Together, this team began to breathe new life into the MotorVu. They worked hard and fast to be able to bring movies back to MotorVu in May 2020 and are continuing the work of preserving the nostalgia of this historic drive-in.