The Animals’ guitarist Hilton Valentine, best known for the iconic opening riff on the English rock band’s arrangement of “The House of the Rising Sun,” has died at the age of 77.

The band’s record label ABKCO Music announced Valentine’s death in a statement Friday, saying it learned of the guitarist’s death from his wife, Germaine Valentine. The statement did not identify the cause of death.

Valentine began playing guitar as a teenager growing up in North Shields, Northumberland, the label said. After honing his skills playing with other groups, Valentine was recruited in 1963 to form The Animals, along with Eric Burdon, keys player Alan Price, bassist Chas Chandler and drummer John Steel.

The band’s fame reached new heights with its 1964 version of “The House of the Rising Sun,” a traditional folk ballad that had been previously performed by folk singers like Woody Guthrie and Bob Dylan.

But the Animals’ take transformed the song into a rock ‘n’ roll hit, opening with Valentine’s iconic electric guitar riff. It was a success on both sides of the Atlantic, topping charts in the UK, the US and Canada. Rolling Stone ranked it 123rd on its list of the 500 greatest songs of all time.

In 1994, the band was inducted into the Rock & Roll Hall of Fame, which called the Animals “master interpreters of existing songs, updating them with a working-class toughness and giving them new life.”

Valentine stayed with The Animals for four years and would later join several reunions. He released a solo album in 1969. He played with a number of groups in recent years, during which time he lived in Connecticut.

“The opening opus of Rising Sun will never sound the same!” Burdon wrote on Instagram of Valentine’s death. “You didn’t just play it, you lived it! Heartbroken by the sudden news of Hilton’s passing. We had great times together, Geordie lad. From the North Shields to the entire world…Rock In Peace.” 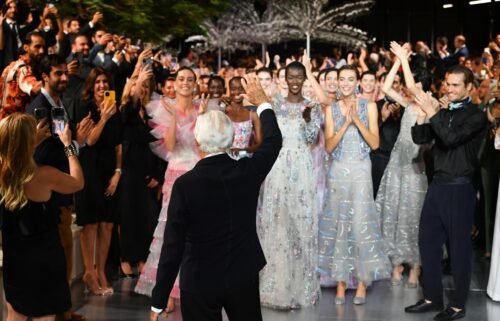 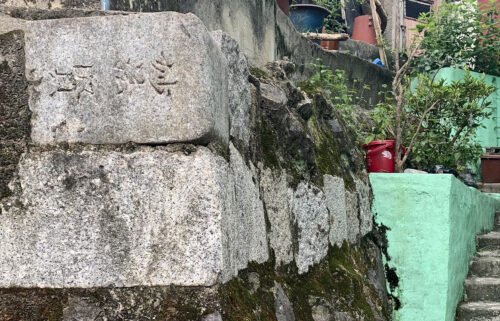 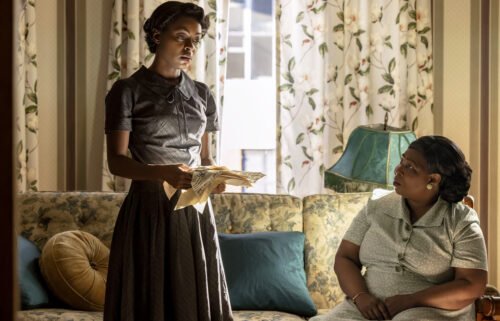 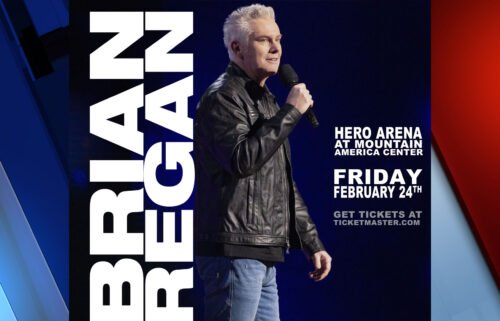