Millie Bobby Brown will star in a new Netflix film from the Russo brothers, called “The Electric State.”

The “Stranger Things” star will play an orphaned teen in a “retro-futuristic” world.

According to Netlix’s announcement, the movie “follows an orphaned teen (Brown) as she traverses the American West with a robot and an eccentric drifter in search of her younger brother.”

The Russo Brothers directed “Avengers: Endgame” and “Avengers: Infinity War.” They have another film, “The Gray Man” coming to the streaming service next month.

The new movie is based on an illustrated book by Simon Stålenhag.

Production set to begin this fall in Atlanta. 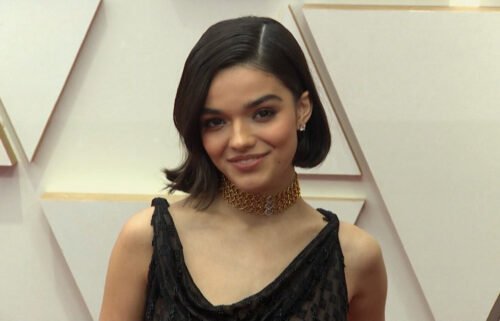 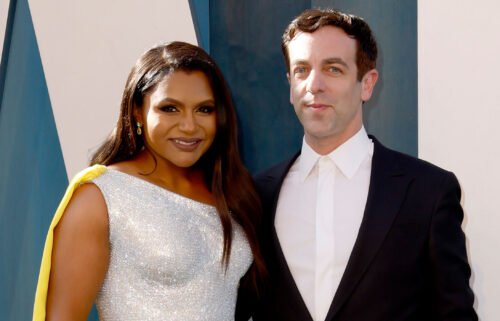 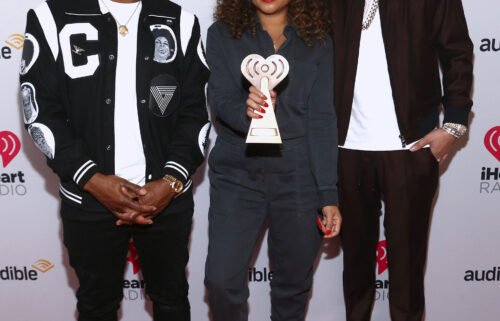 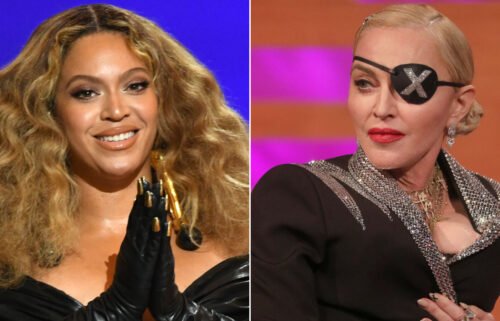