Amanda Seyfried has described coming under pressure to appear in nude scenes when she was just 19 years old and starting out in show business.

Seyfried, who has been nominated for an Emmy for her portrayal of disgraced entrepreneur Elizabeth Holmes, was discussing the progression of her career in a wide-ranging interview with Porter.

She said she now enjoys “a respect level that I have never felt so fully around me” and that is not down to her achievements but her age — 36.

The “Mamma Mia” star then recalled how she had emerged “pretty unscathed” from her early days in acting, despite having been put in some difficult situations.

Seyfried said: “Being 19, walking around without my underwear on — like, are you kidding me? How did I let that happen?

Her comments come as numerous actresses are lining up to defend the role of on-set intimacy coordinators after actor Sean Bean criticized them in a recent interview.

Among them is Rachel Zegler, who played Maria in Steven Spielberg’s “West Side Story” last year.

Bean, whose many credits include that of the ill-fated “Game of Thrones” patriarch Ned Stark, was asked by British newspaper the Times how one of his earliest roles — in the BBC’s 1993 version of “Lady Chatterley’s Lover” — might have differed had intimacy coordinators been involved.

“It would spoil the spontaneity,” he said, later adding: “I think the natural way lovers behave would be ruined by someone bringing it right down to a technical exercise.”

The interview was picked up by numerous media outlets including Variety, which tweeted out its version. It was to this that Zegler responded, saying: “intimacy coordinators establish an environment of safety for actors. i was extremely grateful for the one we had on WSS— they showed grace to a newcomer like myself + educated those around me who’ve had years of experience. spontaneity in intimate scenes can be unsafe. wake up.”

Jameela Jamil, who plays the villain in Marvel’s upcoming “She-Hulk: Attorney at Law” TV series, responded to Bean’s comment on love scenes being a “technical exercise” by saying: “It should only be technical. It’s like a stunt. Our job as actors is to make it not look technical. Nobody wants an impromptu grope…”

In the same interview, Bean referenced TV show “Snowpiercer,” in which he and actress Lena Hall were involved in a suggestive scene. When it was suggested to him that intimacy coordinators are there to protect actresses in the wake of #MeToo, he replied: “I suppose it depends on the actress. This one had a musical cabaret background, so she was up for anything.”

Following publication of the article, Hall herself posted a lengthy thread of Tweets in response. She wrote: “I probably need to clarify some information in this random article since people are reaching out to me like ‘girl, are you ok?'”

“Just because I am in theater (not cabaret, but I do perform them every once in a while) does not mean that I am up for anything.”

She went on to explain the circumstances of their scene and said she would not hesitate to ask for a coordinator if the situation required it.

“I do feel that intimacy coordinators are a welcome addition to the set and think they could also help with the trauma experienced in other scenes. Sometimes you need em sometimes you don’t but every single person and scene and experience is different,” she wrote.

CNN has reached out to Sean Bean’s representatives for further comment. 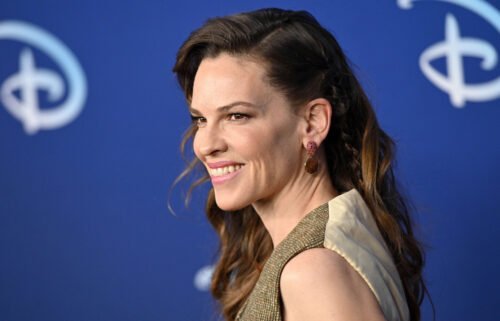 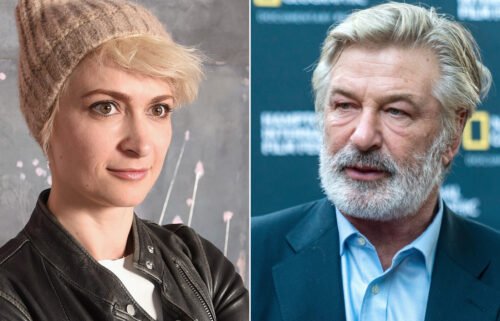 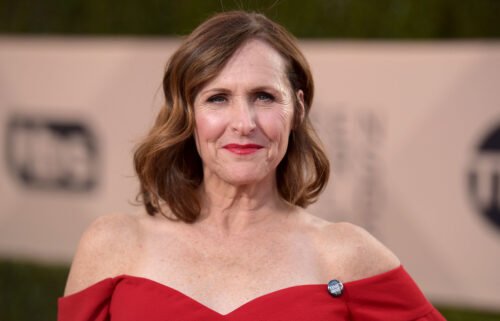 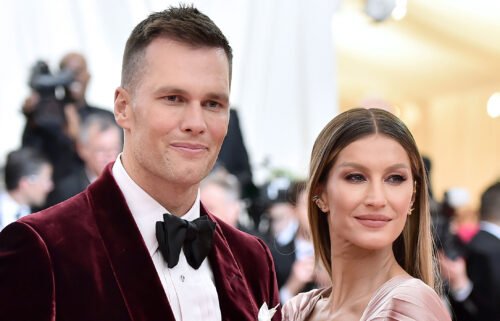