Just two episodes of HBO’s “The Last of Us” have aired so far.

But it has become so popular in only two weeks that one of its stars, Bella Ramsey, already thinks a second season of the show is “likely.”

“If people keep watching the show then it’s down to the guys at HBO,” Ramsey said in an interview with BBC Radio on Tuesday. “I think it’s pretty likely because it’s gone so well but nothing confirmed yet. We’ll have to wait and see.”

Even before the show aired, its creators said that if they are granted a second season, they plan to base it on the video game’s sequel, “The Last of Us Part II.” (CNN, like HBO, is owned by Warner Bros. Discovery.)

“The Last of Us” is adapted from a popular video game set in a post-apocalyptic United States — 20 years after a pandemic destroyed modern civilization — and critics have hailed it as the “best video game adaptation ever made.”

Ramsey, best known for her role as Lyanna Mormont in “Game of Thrones,” portrays a 14-year-old girl, Ellie, who is being smuggled out a quarantine zone by Joel, played by fellow “Game of Thrones” alum Pedro Pascal.

Its premiere drew 4.7 million viewers across linear and HBO Max platforms — the second-largest debut audience for an HBO show since 2010, according to Vulture, using insights from Nielsen — while it is currently rated 9.4/10 on IMDb.

The show’s popularity, as well as its advertising billboards, stretches across the globe from Los Angeles to Ramsey’s home in Leicestershire, England.

“I took my driving test the other day — which I failed,” she said. “And during that I kept driving past the billboards, which was quite strange.”

The show’s third episode will be broadcast on January 28 and Ramsey warned fans to “be prepared.”

“I’d say the next episode is going to really ruin you, so be careful. I’ve not even seen it yet but I’ve heard phenomenal things, so I’ll be in the same boat as you. I’m going to be prepared for my heart to rip apart. As it goes on, just watch out, things happen.” 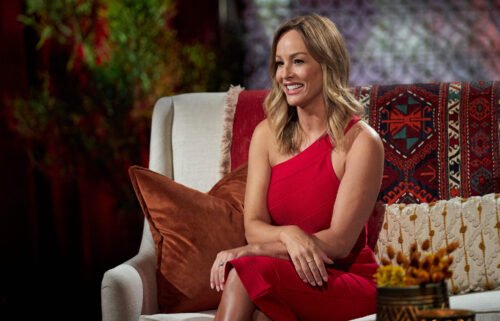 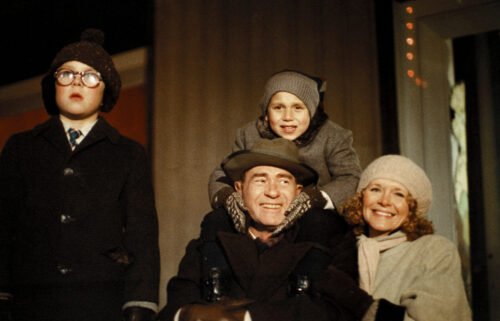 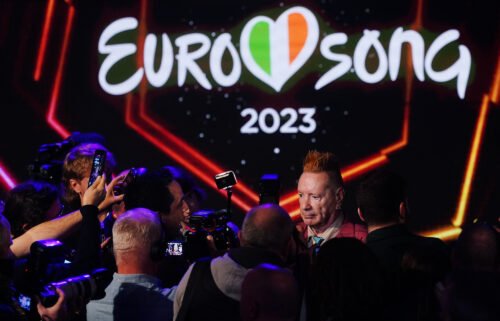 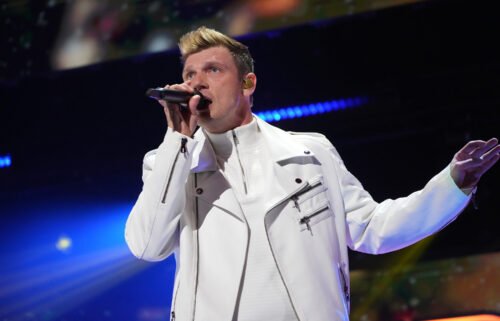