In the new trailer for Ridley Scott’s “House of Gucci,” Lady Gaga strides through an Italian side street shrouded in furs and dripping in gold. “It was a name that sounded so sweet,” she says in a vocal fry, “so seductive.”

Set in Italy in 1995, the fashion biopic centers on the story of Patrizia Reggiani, an Italian socialite played by Gaga, who after marrying into fashion royalty was sentenced to 29 years in prison for plotting the murder of husband Maurizio Gucci (Adam Driver), heir to the Gucci empire.

It’s a familiar and irresistible tale of wealth, betrayal, maddening in-laws and murder. Out in US theaters November 24, the film — which is based on the book “The House Of Gucci: A Sensational Story of Murder, Madness, Glamour, and Greed,” by Sara Gay Forden — delves into “what a name means, what it’s worth, and how far a family will go for control,” according to production studio Universal Pictures.

Fur coats, lashings of jewelery, perfectly tailored suits and alpine-chic attire dominate through the new trailer. While Gaga looks dressed to kill, thanks to the work of costume designer Janty Yates, some members of the all-star cast are unrecognizable. Jared Leto has been drastically aged and sports a receding hairline and substantial facial prosthetics to help embody maverick Italian businessman and former Gucci vice-president, Paolo Gucci. Al Pacino plays Aldo Gucci, the son of Guccio Gucci, the luxury brand’s founder.

According to Variety, Yates was given full access to the Gucci archive to craft looks for the all-star cast, but the fashion on show appears to go well beyond the Gucci label. Early scenes reveal a mixture of vintage and contemporary ready-to-wear fashion from designers such as Sandro, Max Mara and Burberry.

Reggiani and Gucci were one of Italy’s first and most beloved celebrity couples during the 1970s and ’80s. The pair even had a personalized number plate made of their portmanteau: “Maurizia.”

Maurizio Gucci’s assassination became the scandal of the 1990s, and the potential motives of his hot-headed wife enthralled an entire country. Now, the fateful fashion feud has been resurrected for the benefit of a global audience.

Correction: An earlier version of this story misspelled author Sara Gay Forden’s name. A reference to Reggiani and Gucci socializing with Jackie Onassis and John F. Kennedy was also incorrect and has been removed. 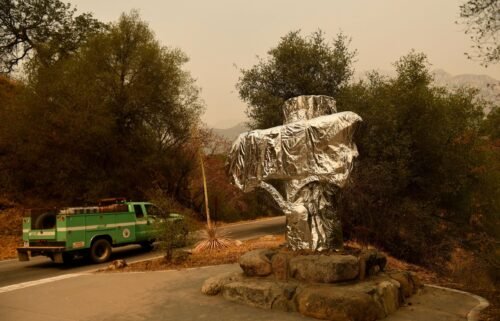 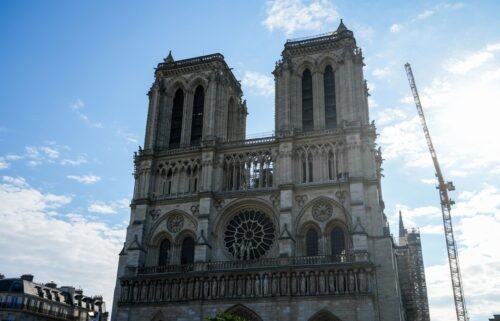