It was the saga of Indiana Jones and the Lost Ark, or in this case Harrison Ford and the lost credit card.

On Thursday, 79-year-old American actor Harrison Ford lost his credit card in the beach town of Mondello near Palermo, on the Italian island of Sicily.

But all was not lost. A tourist with the honor code of a Jedi Knight found the card and took it to the Palermo police, who discovered the card belonged to the legendary actor.

“Mondello’s police quickly identified the place where ‘Indiana Jones’ had tried to regain his privacy — after that a few fans recognized him while walking ‘undercover’ in the streets of the beach area,” police said in a statement.

The police were able to track down Ford and return the card, but not before snapping a picture with the grateful star.

“When the police officer and two policemen showed him and returned his belongings, the actor smiled, relieved of all the prevented damage and happy to know a place as beautiful as it is honest,” police said in a statement.

“The meeting with the policemen was sealed with a photo that will be jealously kept by all the protagonists of the story,” police added.

Jones is in Sicily filming scenes for the latest “Indiana Jones” movie. Disney last year confirmed that the actor would once again take up the mantle — and hat and whip — as Indiana Jones in a fifth installment, more than 40 years after the release of the first film in the franchise. 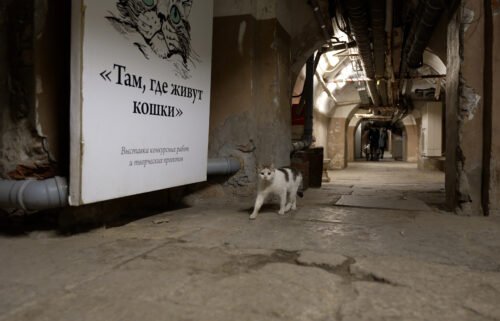 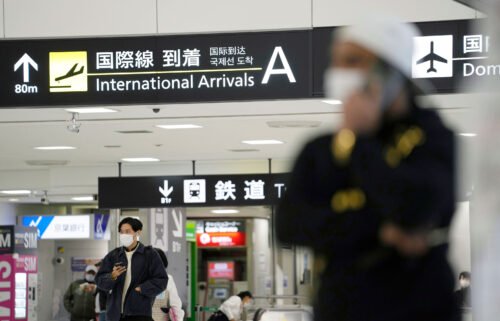