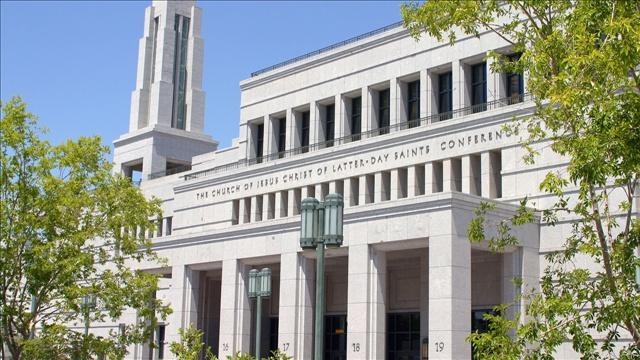 SALT LAKE CITY, Utah - Consistent with the direction provided by The Church of Jesus Christ of Latter-day Saints to temporarily postpone large public gatherings in areas challenged by the COVID-19 virus, The Tabernacle Choir at Temple Square has canceled several concerts and made changes to its public broadcasts and rehearsals.

Choir followers will still be able to watch and listen to Music & the Spoken Word broadcasts, but not attend in person. The scheduled Messiah concert on Easter weekend by the Choir and Orchestra will not be live, but fans can still enjoy this world-famous oratorio via an internet stream and satellite broadcast. The spring concert by the Chorale and Orchestra is canceled. 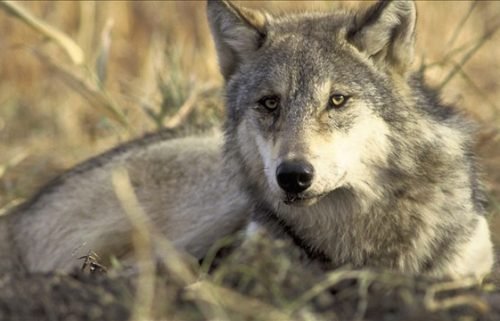