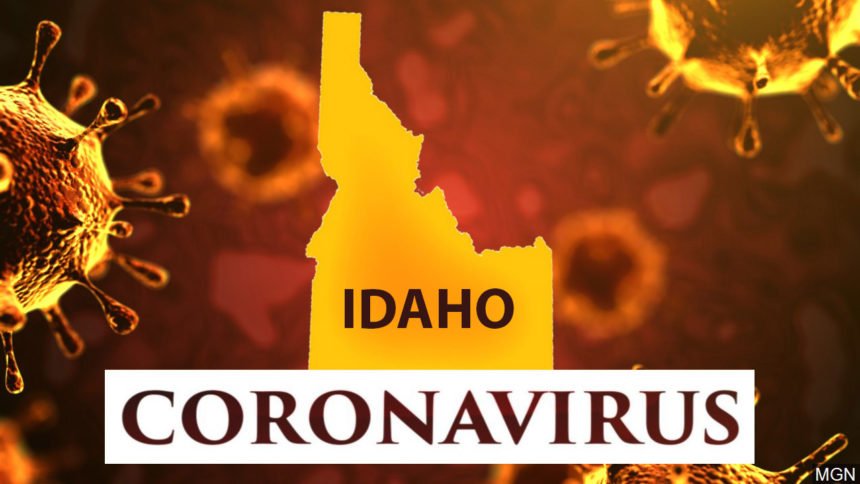 That brings the total confirmed and probable cases reported since March to 36,093.

There are a total of 33,154 confirmed cases and 2,939 probable cases in all 44 of the 44 counties in Idaho, according to numbers released from the local health districts and the state. See the chart below.

Eastern Idaho Public Health reported 62 new cases Wednesday. There are 30 new cases in Bonneville, 1 in Clark, 1 in Fremont, 10 in Jefferson and 20 in Madison. There are a total of 357 active cases. You can view more HERE.

Clark, Lemhi and Teton Counties are in the Minimal Risk Category.

The state is reporting there are 19,405 estimated recovered COVID-19 cases.

The average age of Idahoans with COVID-19 is 39.1 years and ranges from 1 to 100 years of age. The data excludes 35 persons with unknown age.

There are 2,895 asymptomatic reported cases and 2,475 cases among health care workers.

6 new deaths were reported bringing the total recorded deaths to 429.