Drivers hitting the road this Thanksgiving will be greeted by the highest prices at the pump in nearly a decade.

The average prices consumers paid for regular gasoline stood at $3.40 a gallon on Monday, according to a new report from the government. That’s the highest price on the Monday before Thanksgiving since 2012, the US Energy Information Administration said Wednesday.

This year’s pre-Thanksgiving gas price is 62% above the same point last year, although far fewer Americans were traveling then because of Covid concerns. More than 48 million people are expected to travel by road for Thanksgiving this year, 8% higher than a year ago, according to AAA.

Still, gas prices are 32% higher than at the same point in 2019, before the eruption of the pandemic.

Gas prices spiked in October by $1.13 a gallon, the biggest year-over-year increase since the EIA started collecting these numbers in 1990.

All of this explains why President Joe Biden launched an international intervention into energy markets on Tuesday. Biden pledged to release 50 million barrels from the Strategic Petroleum Reserve, the largest such release in US history, and other nations including China, Japan and India committed to releasing reserves as well.

Rumors of the SPR release have already helped to cool off gas prices, which have leveled out over the past week or so. However, analysts are skeptical that the intervention will live up to the hype by dramatically lowering gas prices. Even Biden conceded it won’t solve the problem of high gas prices overnight.

Drivers on the West Coast face the highest gas prices, averaging about $4.19 a gallon, according to the EIA. The cheapest retail prices are found along the Gulf Coast, where the average stands just above $3 a gallon. 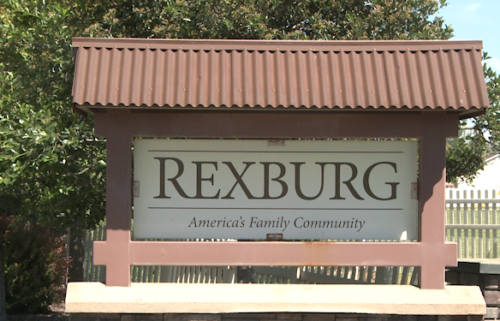 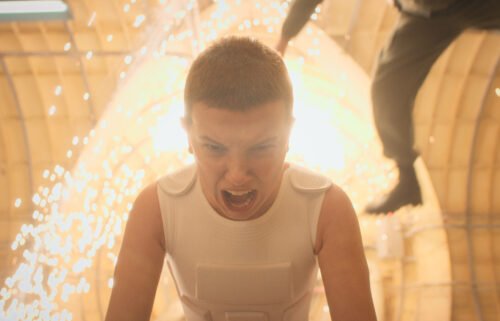 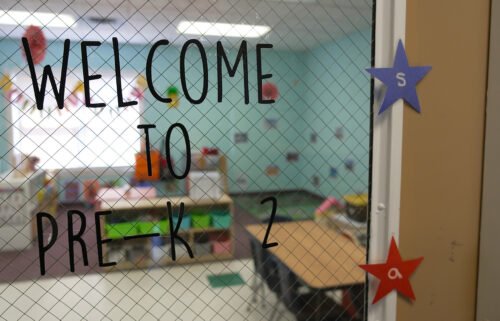