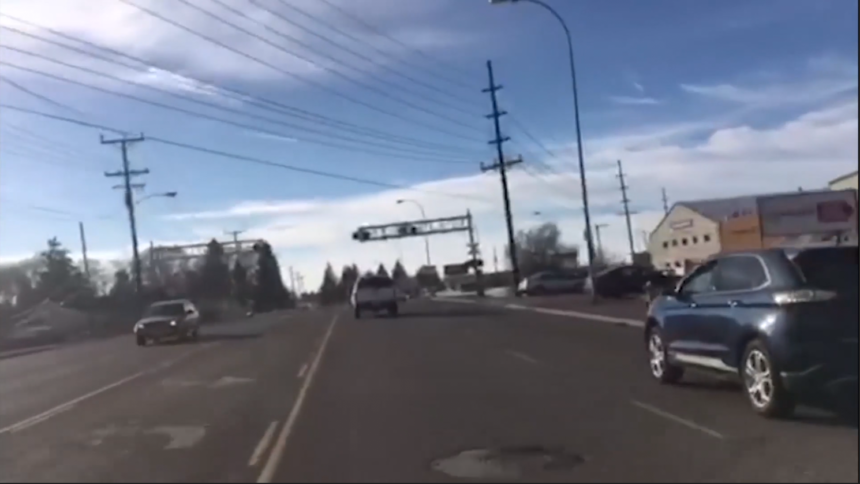 IDAHO FALLS, Idaho (KIFI/KIDK) - Liquor stores are one of the few beneficiaries of the pandemic, but we may be paying a big price for rising alcohol sales.

Idaho State Police say this could lead to more people drinking and driving on Idaho's roadways.

While bars have been off limits to us for months, liquor sales went up along with problems on the road.

"During the stay home order, we still had our fair share of DUI arrests. Now that we've kicked off the hundred deadliest days of the summer we're seeing a lot of traffic out here. We're still seeing our alcohol violations, and our troopers are out at force trying to intercept drunk drivers," said Chris Weadick Lieutenant with the Idaho State Police.

"We partner with the Idaho Transportation Department and get funding to put extra troopers out on the roadways. Our county and city partners, they also qualify for that funding as well. So they are out in force. We are gearing up for our hundred deadliest days of the summer to target drunk driving," Weadick said.

With all that help, law enforcement hopes to reduce risks from other problem drivers as well.

"What we're still seeing out here is the top three reasons why we're seeing our crashes we're seeing our aggressive drivers, we're seeing our distracted drivers and or inattentive drivers. And now we're starting to mix in more alcohol violations, which is leading to DUI arrests and so we're just asking people that if you're impaired or buzzed. Don't drink, don't drive. Be a part of the solution," Weadick said. 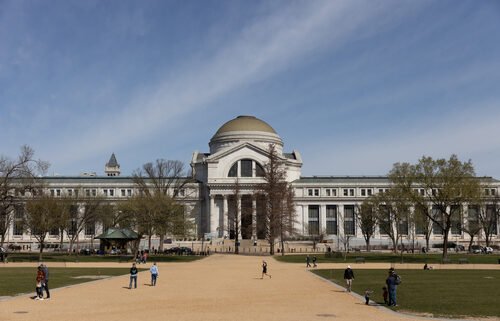