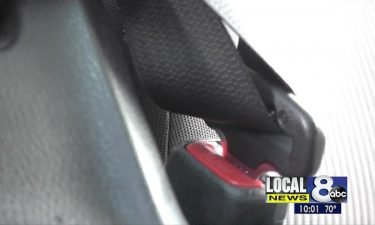 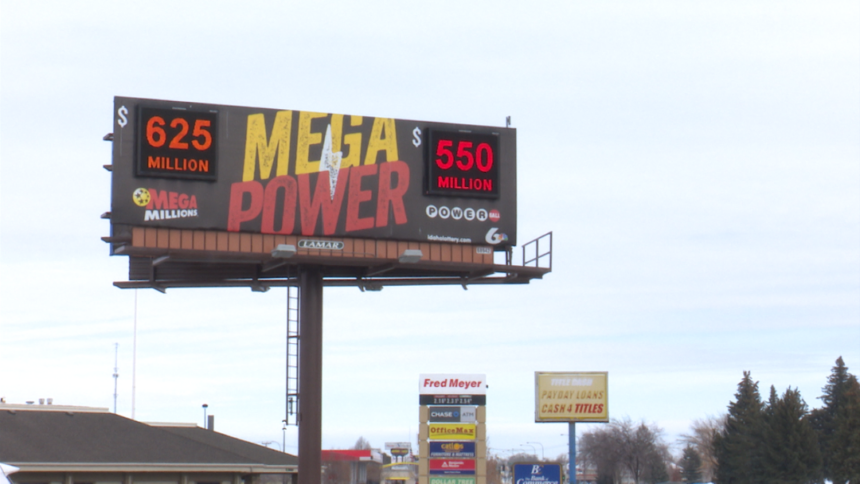 IDAHO FALLS, Idaho (KIFI) - People around the nation including Idaho are hoping they are lucky.

Idaho Lottery officials say they have noticed an increase in ticket sales in both Powerball and Mega Millions.

Last week, they had about $2.2million in sales between both games.

Compared to the last week, Powerball is up about 30% and the Mega Millions about 45%.

Rex Hanson of Ammon says he doesn't normally play the lottery, but even he has the lotto fever.

"I was in the neighborhood and thought I might as well buy a stupid ticket," said Hansen.

There were more prize-winning jackpots between the two games in the past year, but they were lower amounts.

Experts say that is actually beneficial since more players are able to win prizes. 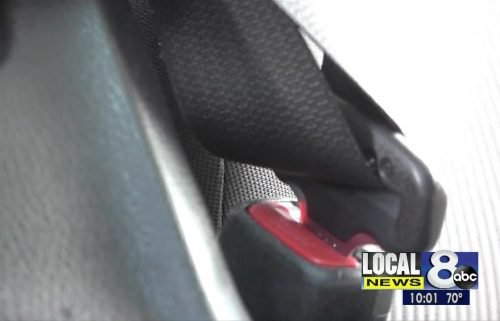