Natural Light is instantly recognizable for its cheap beer. But the 44-year-old brand is branching out to keep fickle drinkers satisfied.

“We want to be the preferred alcohol brand — not just for beer — for drinkers between 21 and 30 years old,” said Daniel Blake, vice president of US value brands at Anheuser-Busch. In an interview with CNN Business, he said the brand is accomplishing that with new “flavorful and affordable options” for drinkers.

Natty Light’s newest product is Naturdays Frozen Icicles, launching nationwide Tuesday. The frozen treats come in two flavors, strawberry lemonade and pineapple lemonade — the same ones used for its flavored lager brand that uses the Naturdays name. It has 8% alcohol by volume and comes in a 12-pack featuring both flavors.

Blake hopes the icicles attract drinkers who are “beer reluctant” and want a refreshing boozy beverage. It’s also a way to grow its fan base with a new product that consumers might not associate with Natty Light. One way it’s bringing attention to it is with the “Natty Lemonade Shack,” a mobile lemonade-like stand appearing at popular summer drinking destinations starting in June and giving out free beverages.

“People want variety, which is what drives our innovation strategy,” Blake said. That approach has helped Anheuser-Busch sustain sales for budget beer, which experienced a strong 2020 because of the pandemic with drinkers gravitating toward familiar and affordable brands.

In 2019, Natty Light branched out with a spiked seltzer. It had a “a lot of success early on,” but Blake said that as competition in the space continues to grow, it’s becoming harder to stand out. Still, seltzer is still wildly popular, with retail sales growing 121% to $4.4 billion in the 52-week period that ended March 27, according to Nielsen.

Blake said that leveraging the well-known brand, cheap price and new flavors is “setting up Natural Light Seltzer for success.” To keep up with its competitors, Natty Light is further expanding its spiked seltzer lineup with new sour flavors — watermelon, green apple, lemon and blue raspberry — in May.

Lemon has been particularly popular, and Blake credited that with a “great combination of functional and emotional benefits” because of its acidity that mixes well with other flavors and its a taste most Americans are familiar with.

That has prompted Natty Light to launch its first-ever hard liquor, a trio of flavored vodkas infused with lemonade, strawberry, or black cherry in August. “It’s an absolute home run and will allow more people to be introduced to Natty Light,” Blake said, which is all part of the brand’s plan.

Natty Light’s expansion is reflection of drinkers’ continually changing choice, according to Brandy Rand, the chief operating officer of the Americas at IWSR Drinks Market Analysis.

“Cross-category consumption has become much more standard, with consumers choosing to drink different types of products across occasions — there’s no such thing as just a beer drinker or just a wine drinker,” she told CNN Business. “It’s smart for brand owners both large and small to pay attention to unmet consumer needs and try to engage with a variety of beverage alcohol choices.” 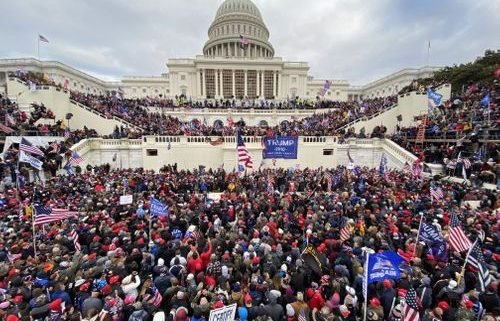 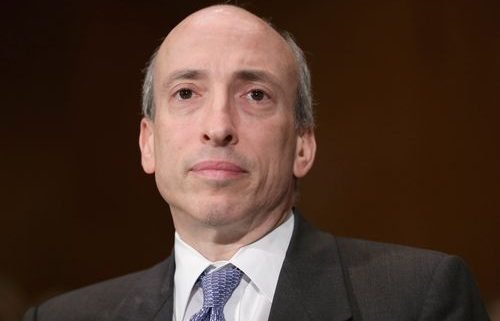 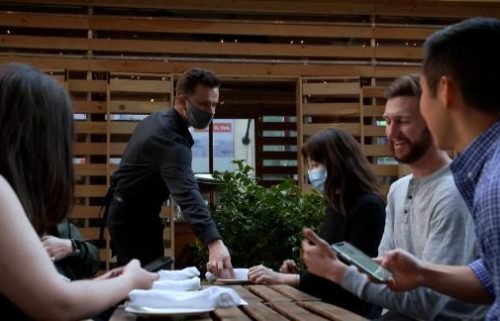