Hackers are holding one of America’s most important pipelines hostage, a stunning development that should serve as a warning to even bigger targets: the nation’s financial industry.

The nightmare scenario is that a Colonial Pipeline-style ransomware attack disrupts major banks or even financial markets, dealing a blow to the flow of money and confidence in the system. Instead of lines at gas stations, social media would be ablaze with images of broken ATMs or inaccessible brokerage accounts.

These are not theoretical risks. Banks and stock exchanges overseas have been hit by damaging cyberattacks in recent years.

The good news is that banks and exchanges, more so than pipelines and other aging physical infrastructure, have some of the most robust cyber defenses in the private sector, security experts told CNN Business.

If Russian hackers were able to infiltrate critical federal government agencies through the SolarWinds attack, nothing is completely safe from cyber threats.

Although big banks are believed to have strong defenses, security experts and industry officials fear hackers could infiltrate the industry through third parties with lax security.

Brendan Conlon, who worked at the National Security Agency for over a decade, said that while big banks “practice good cyber hygiene,” the consultants, law firms, contractors and vendors they rely on may not and could be vulnerable to ransomware.

“These institutions are likely to have blind spots in their critical supply chain,” said Conlon, who is now vice chairman of cybersecurity firm BlueVoyant. “Over the last few years, they have focused on their own security. Now they need to acknowledge the risk that their less secure vendors are presenting to their business.”

The Financial Service Information Sharing and Analysis Center (FS-ISAC), the authority for cyber threats facing the industry, is aware of this threat.

“Institutions with robust cybersecurity programs are well positioned to prevent ransomware attacks on their own networks but the risk to be impacted by third-party suppliers is increasing,” FS-ISAC CEO Steven Silberstein told CNN Business in a statement.

Silberstein also noted that ransomware operators have “grown and matured in sophistication, making it an area of concern.”

The financial industry is a large target for many different groups — from organized criminals seeking to steal money to politically motivated groups attempting to make a statement.

State-backed groups may have the capabilities to carry out sophisticated attacks, but most countries would not want to do so much damage that it hurt their own financial and economic interests.

The shutdown of the Colonial Pipeline, which delivers nearly half the gasoline and diesel to the East Coast, shows the real-world impact of increasingly sophisticated cyberattacks. Panic buying by nervous drivers amplified the supply crunch, sparking significant gas station outages in the Southeast.

Federal Reserve Chairman Jerome Powell warned last month that cyberattacks are the No. 1 threat to the global financial system — even more so than the lending and liquidity risks that sparked the 2008 financial crisis.

During a 60 Minutes interview, Powell said one fear is that hackers manage to shut down a major payment processor, preventing money from flowing from one financial institution to another. That could cause part of the financial system to “come to a halt,” Powell said.

There is precedent for that.

In 2016, Bangladesh’s central bank was attacked by hackers that the FBI has blamed on North Korea. In February, the Justice Department charged three North Koreans of a conspiracy to steal and extort more than $1.3 billion in cash and cryptocurrency from banks and other businesses. Prosecutors accused the operatives of targeting banks around the world, including banks in Malta in 2019.

New Zealand suffered a version of that last summer when a cyberattack that originated overseas caused periodic outages of the nation’s stock exchange for several days. Unlike the Colonial Pipeline ransomware attack, the New Zealand Exchange was hit by a “sophisticated and severe” distributed denial of service (DDoS) attack. But the outcome was the same: a disruption to a critical piece of infrastructure.

Wall Street exchanges know there is a large target on their backs.

“Our role in the global marketplace may place us at greater risk for a cyberattack,” Nasdaq warned investors in its annual report. The exchange added that much of its workforce is working remotely during the pandemic increased its reliance on the home network of employees.

NYSE President Stacey Cunningham told CNBC earlier this week that the exchange is “constantly working” with its own team, regulators and other exchanges players to ensure “that our markets are secure.”

“This threat is not imminent, it is upon us,” Mayorkas said.

“The likelihood of seeing a major bank go completely offline is small but not impossible,” he said, adding there is “much higher probability” that ATM networks or major branches get disrupted.

JPMorgan Chase, Bank of America, Wells Fargo and other US banks were hit with a wave of DDoS attacks beginning around 2012 that blocked customers from accessing websites. Those incidents served as a wake-up call for the industry, causing banks to double down on security measures. In 2016, Justice Department indicted seven Iranians believed to have been working on behalf of the government and Islamic Revolutionary Guard for those attacks.

“JPMorgan Chase has experienced security breaches due to cyberattacks in the past, and it is inevitable that additional breaches will occur in the future,” the bank said in its annual report, which mentions “cyber” 67 times, compared with just 17 times in 2014. “Any such breach could result in serious and harmful consequences for JPMorgan Chase or its clients and customers.”

JPMorgan acknowledges it “does not have control over” the security of the systems of its many clients, customers, counterparties and third-party service providers. The bank added that its exposure to cyberattacks could be heightened by the fact that many of its employees are working remotely and due to the increased use of video conferencing apps.

Hacks are getting more sophisticated — and automated

Biden administration officials have privately voiced frustration with what they view as Colonial Pipeline’s weak security protocols and a lack of preparation, officials familiar with the government’s investigation told CNN.

“The financial sector tends to take security more seriously than oil and gas,” said Jenkins, the ThreatLocker CEO. He cited larger IT budgets.

Jon DiMaggio, a former intelligence community analyst, agrees, saying: “There are far easier targets than banks that can pay just as much.”

However, DiMaggio worries the risk-reward calculus will be altered by the fact that some sophisticated hackers have recently begun using automation to dramatically speed up their attacks, making them harder to detect.

To keep up with the bad guys, he urged banks to rely more on cyber defenses powered by artificial intelligence.

“As a threat hunter, I hate saying that because it puts guys like me out of a job,” he said.

Prudhomme, the IntSights executive, described it as a “constant cat-and-mouse game” between companies and hackers.

“Just when you develop a new defense and you think you’re squared away,” he said, “some actor will find a way to circumvent it.” 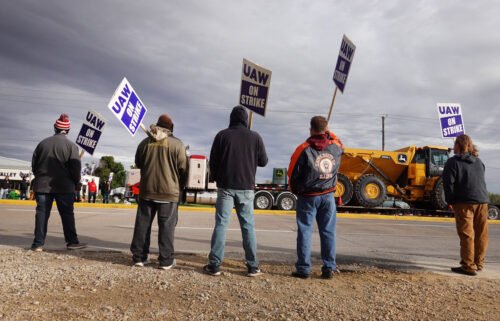 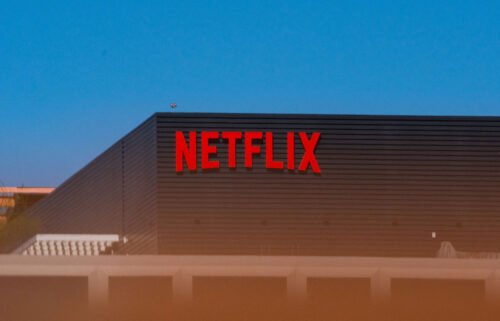 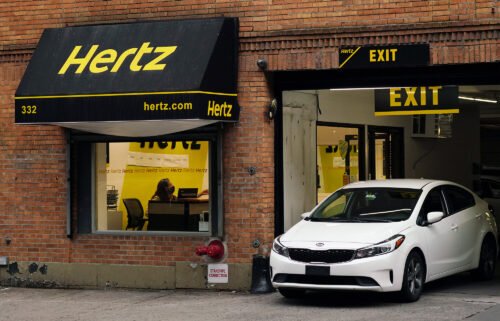 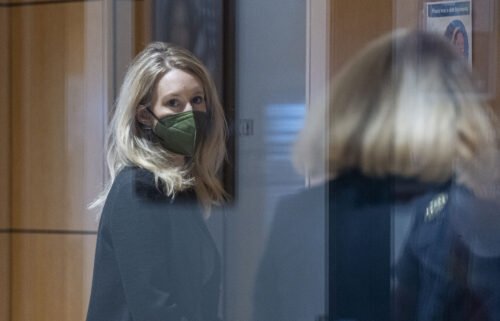