Ally Bank announced Wednesday that it is eliminating overdraft fees — a key source of revenue for banks but a burdensome charge for customers.

“Overdraft fees are a pain point for many consumers but are particularly onerous for some,” Ally Financial CEO Jeffrey Brown said in a press release. “It is time to end them,” he said.

Overdraft fees bring in big money for banks — about $12.4 billion in 2020, according to FinHealth, a data analytics company. Some banks have been experimenting with eliminating overdraft fees, particularly during the Covid-19 pandemic, but Ally has made its temporary ban permanent.

Ally, an online-only bank that emerged from the bailed-out GMAC during the 2008 financial crisis, already had some overdraft protections in place: It never charged overdraft fees for debit card transactions, and it would charge just one overdraft fee per day — unlike some banks that charge fees for each transaction after a customer’s account goes below zero.

JPMorgan Chase alone brought in $1.5 billion of income last year from overdraft fees, according to an analysis from Senator Elizabeth Warren. She said Citigroup, Bank of America and Wells Fargo combined for another $2.5 billion.

In 2019, TD Bank’s overdraft fees represented about one-third of the lender’s non-interest income, according to the Center for Responsible Lending, a nonprofit that pushes for policies aimed at curbing predatory lending.

Although overdraft fees pad the bottom lines of banks, they can burden customers, especially in lower-income households.

People who took a financial hit during the pandemic paid four times more per month in bank fees than those who have not, as out-of-work Americans drained their bank accounts, according to a January 2021 report from Bankrate.com.

“We hope other so-called industry leaders will follow Ally’s example and eliminate punishing overdraft fees,” he said in a statement. “It’s unconscionable for extremely profitable banks, which have been repeatedly bailed out by taxpayers, to take billions of dollars out of the pockets of their poorest and most vulnerable customers by charging overdraft fees.”

Senators Cory Booker and Sherrod Brown have been pushing banks to stop charging overdraft fees for a few years, and the lawmakers reignited the bill proposal shortly after the pandemic hit the United States in the spring of 2020.

“Overdraft fees fall on those least able to afford them & can push vulnerable consumers over the financial brink,” Booker tweeted in 2018. 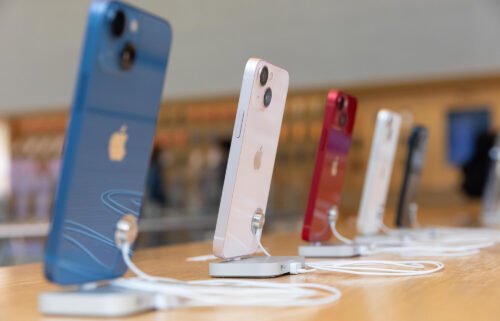 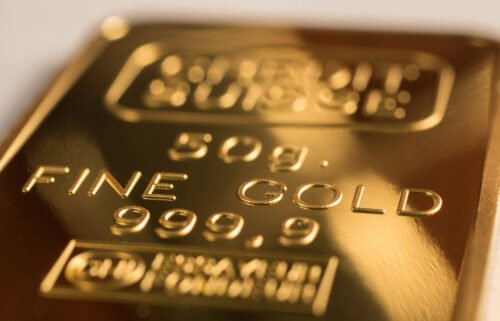 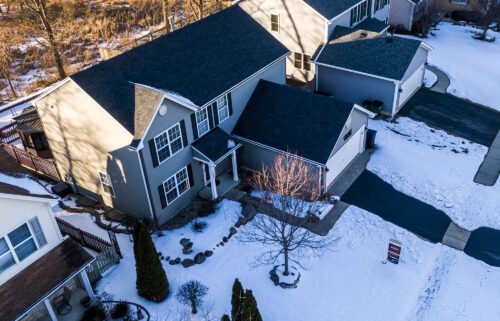