Stephanie Crane disappeared on October 11, 1993, while walking away from the Challis Lanes bowling alley. Her birthday was September 28. She would have been 32 years old.

She was only 9 years old at the time of her disappearance.

Investigators believe she was either walking home or to watch a soccer practice.

23 years later, we still have no answers.

The Custer County commissioners approved a $50,000 reward for information leading to the arrest and conviction of the person responsible for Stephanie’s disappearance.

Crane’s face is also on the first edition of cold case cards that are making rounds around jails in Idaho.
Now the cards are available to the public.

Multiple sheriff’s offices are selling these cards. The hope is that the cards will bring in new information on cold cases around the state.

This deck of cards is full of faces.
52 pictures of missing persons, those who are wanted for murder, and unsolved homicides.

The cards created by East Idaho Cold Cases Incorporated feature cases from all over the state.
Idaho Department of Corrections typically sells about 260 poker cards a year.

Since the first edition of cold case cards came out 8 months ago – they’ve sold an average of 140 a month.

“You’ve got to have a high chance there of those people conversing and networking with each other that maybe something will come out of that and lead us to some good information,” said Lovell.

While a deck of cards doesn’t seem like a lot, it’s hope for families of those featured.

“East Idaho Cold Cases has been a labor of love the last few years. Raising awareness for families and agencies who have cold cases is important for many reasons. We can all do our part to help others. If justice or a resolution occurs for one or more families, it’s all worth it,” said Crystal Douglas, Founder of East Idaho Cold Cases. 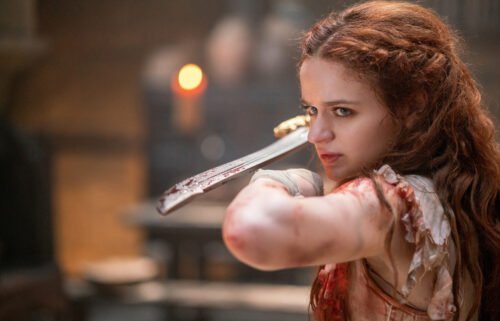