The number of hate crimes is rising in Idaho, according to the American Civil Liberties Union.

Cities across the state, including Idaho Falls, Twin Falls, American Falls, Boise and Coeur D’Alene have all seen cases of hate crimes. The ACLU said the crimes have increased significantly since the election but did not have specific numbers to back up those claims.

Idaho Falls Mayor Rebecca Casper brought the issues of hate crimes in Idaho Falls to the attention of the city council after a flier featuring swastikas was found at the farmers market. KIFI/KIDK has chosen not to publish the flier. The police department said it knows who is behind it and is calling it a “hoax.”

The flier has drawn concern from some local community leaders.

“I want to be protective of my town,” said the Rev. Lyn Standland Cameron, with the Unitarian Universalist Church. “I want to make sure that if there is ugliness going on, that we have a way to address it.”

The ACLU says Mexican communities, Muslims and the LGBTQ community are the biggest targets.

The Idaho Falls City Council did not make any decision on how to deal with the flier at its Monday meeting. The city attorney advised against any action as a city to prevent condemning free speech, but suggested council members could make personal statements not associated with the city. 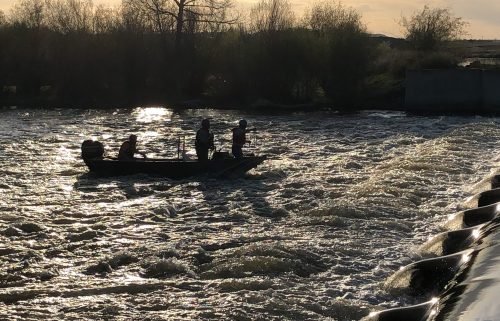 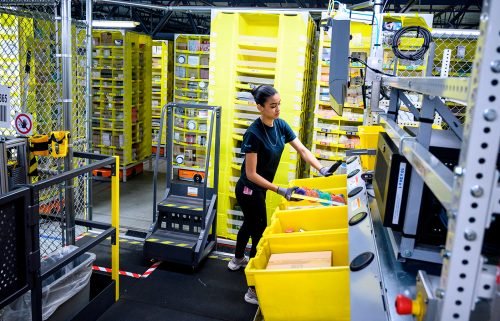 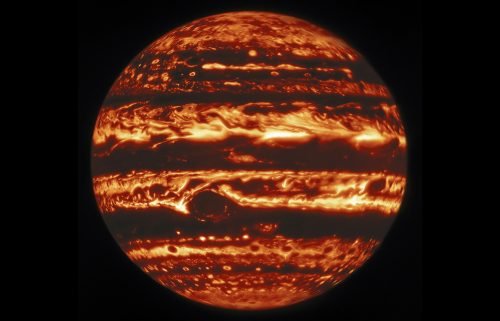