Idaho’s college and university presidents banded together to voice their concerns over the initial Republican tax bill. They laid out their concerns with the bills and which provisions they opposed.

Dr. Rick Aman, president of College of Eastern Idaho in Idaho Falls, was one of the presidents who signed the letter. All eight of Idaho’s higher education presidents signed this letter naming five main points of the bill that concerned them as far as taxing tuition, getting rid of the Hope Scholarship and more. The letter went to Sens. Mike Crapo and Jim Risch and Reprs. Raul Labrador and Mike Simpson.

“This is is not necessarily an opposition but a list of items that need to be considered. And this is a national bill and, of course, we’re one of 50 states that have some influence. Although, nationally I think those bullets that we as the eight institutions in Idaho endorsed, were probably generally endorsed at other higher-ed institutions,” said man.

With Wednesday’s revised tax plan, all but one point from the presidents’ letter did not make it through. The concerning point that stays standing is the one that proposed “increasing the standard tax deduction.” 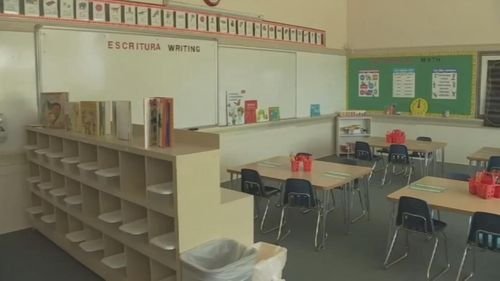