The Pocatello City Council has passed a resolution formally “affirming” the city’s commitment to Marsy’s Law.

Marsy’s Law is a proposed constitutional amendment designed to build upon the Victims’ Rights Amendment adopted by voters 23 years ago. It would lay out a framework to provide additional notification for victims in cases when offenders abscond or escape from probation or parole. It would also give victims the right to confer with prosecutors and put victims’ rights on equal footing with those afforded defendants.

The Pocatello resolution states “the City of Pocatello is dedicated to strengthening victims and survivors in the aftermath of crime” and the City “actively supports Marsy’s Law for Idaho as a way to strengthen the public health and safety in Pocatello.”

“Marsy’s Law” has already passed in Montana, Illinois, Ohio, California, and North and South Dakota. It is being proposed for adoption in Idaho and eight other states in the coming year.

The amendment has also earned endorsement of the Idaho Sheriff’s Association, the Idaho Fraternal Order of Police, the Idaho Victim Witness Association and the Idaho Council on Domestic Violence and Victim Assistance.

If approved by the Idaho Legislature this winter, Marsy’s Law would then be placed on the ballot for the November 2018 general election. 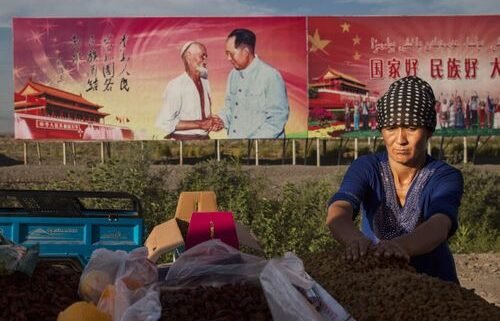