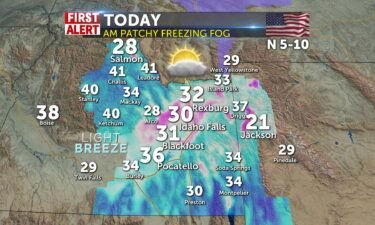 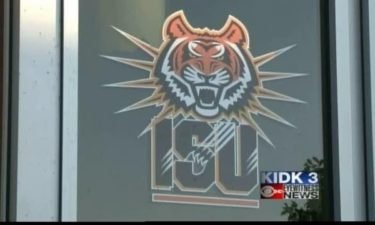 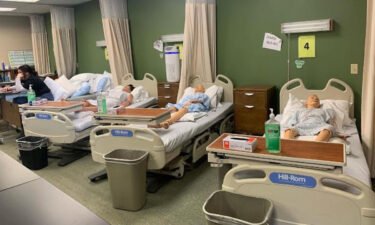 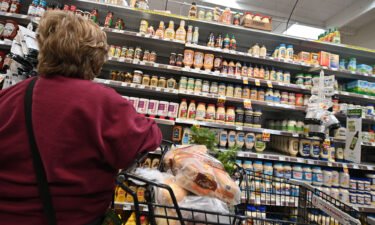 It was a battle of strengths and wits today at Snake River Landing in Idaho Falls. The College of Eastern Idaho hosted its 10th annual ‘Great Race for Education.’

It is similar to the “Amazing Race,” where teams compete in challenges, all while running around Idaho Falls.

This is the school’s premier fundraising event.

The team who won not only gets bragging rights but a named scholarship.

“We put it on in order to provide scholarships for students,” said Rick Aman, the President of CEI. “We’re a new community college about a year old we are really going to see an increase in the number of students who could use some help with their college tuition.”

This year’s theme was ‘Birthday Bash Edition’ to celebrate the decade since its inception. 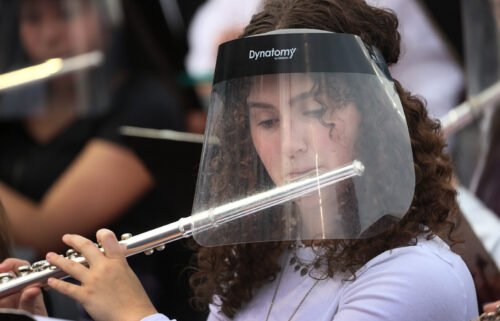 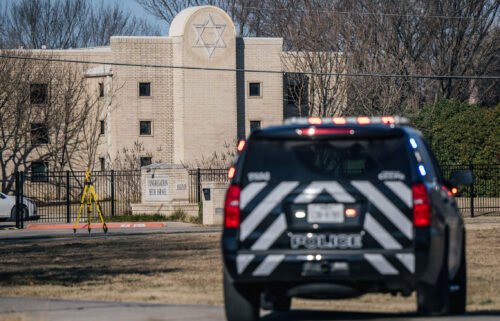