He was injured Friday when a bullet penetrated his body armor during a standoff.

Authorities were eventually able to apprehend Juan Santos-Quintero, 22, of Idaho Falls, who was wanted for a string of robberies and shootings in Bonneville County.

All Bingham County officers wear threat level 3 armor, the highest level, at all times, according to Sheriff Craig Rowland.

Rowland said he was surprised as it was the first time armor had been pierced on his watch. He could only remember one or two Southeastern Idaho officers ever being shot during his time in the line of duty.

“I’ve been in law enforcement for 34 years now, and I’ve had two situations…as far as I know, in this county, there’s only been one or two people that have ever been shot and their vest stopped it.”

And one of those events happened before improvements were made in the vests.

“As things happen in law enforcement the equipment gets better. They look at every situation and they update that equipment.”

And it’s these improvements that potentially saved Howell’s life.

Body armor has a shelf life of about five years, so the department replaces them in accordance with their “expiration dates.”

An investigation is ongoing, information will be added as it is released. 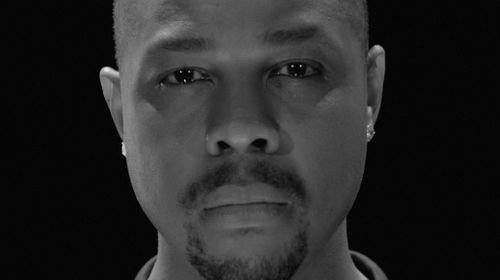