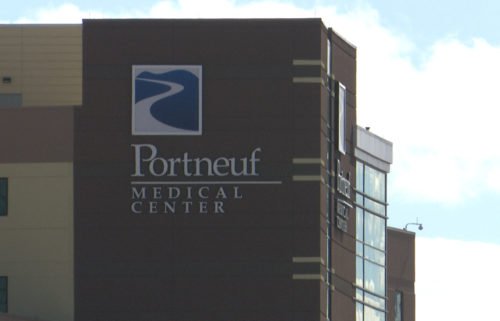 A man charged with first-degree murder in connection with a mass stabbing that left a 3-year-old girl dead and eight other people wounded has been found competent to stand trial.

The Idaho Statesman reports 31-year-old Timmy Earl Kinner Jr. is scheduled for trial in January in the death penalty case.

Fourth District Judge Nancy Baskin found Kinner was “dangerously mentally ill” and unable to assist in his own defense earlier this year. In the months since he has been held in a secure mental health facility while professionals worked to restore his competency for trial.

Prosecutors say Kinner attacked several people at a Boise apartment complex in June 2018, leaving many of them with permanent injuries and killing Ruya Kadir who was celebrating her third birthday.

In a written order Friday, the judge said Kinner now has a rational and factual understanding of the proceedings against him and is able to consult with his attorney. 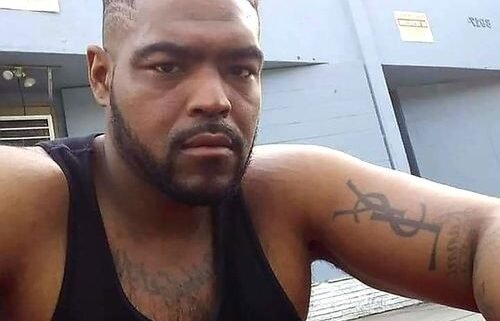 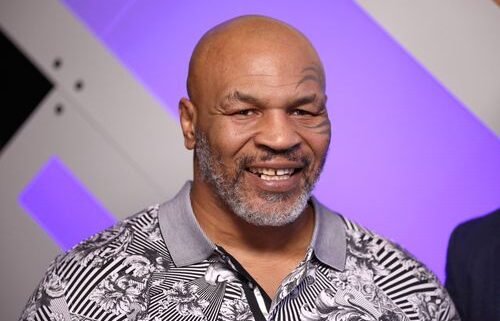 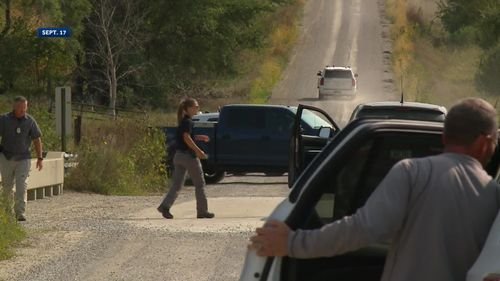