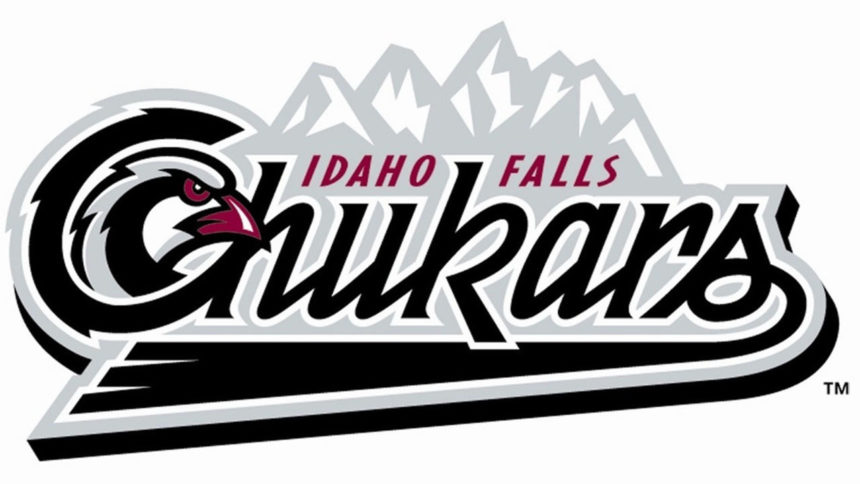 IDAHO FALLS, Idaho (KIFI/KIDK) - A new effort to save the Idaho Falls Chukars and minor league baseball teams across the country is coming from Idaho.

Congressman Mike Simpson's office announced Wednesday, December 4, that he is part of a bipartisan group that has formed the "Save Minor League Baseball" task force.

Its mission is to advocate on behalf of communities who stand to be most harmed by Major League Baseball's plan to eliminate 42 minor league teams.

The Idaho Falls Chukars are one of those teams targeted for elimination.

They will closely follow the negotiations between MLB and Minor League Baseball and discuss potential legislative action if they feel it is necessary.

In a statement, Simpson says depriving communities of baseball would harm local economies who depend on it.

He also added, he wants to ensure baseball stays vibrant in communities like Idaho Falls and Boise.

The Idaho Falls Chukars released a statement on Wednesday on the situation.

General Manager Kevin Greene wrote, "We are going to resist this plan and are gratified that so many in Congress are willing to join with us."

The Major League Baseball Winter Meetings are next week in San Diego.

This topic will be very much at the forefront of the discussions.

Whether an agreement is reached or not, the Idaho Falls Chukars will be playing in the Pioneer League this coming season. 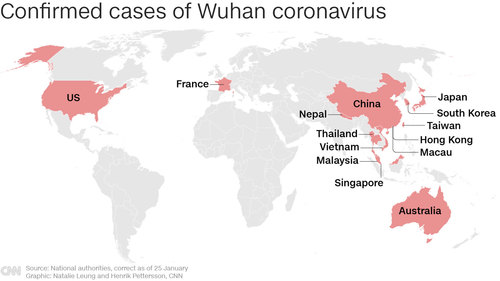 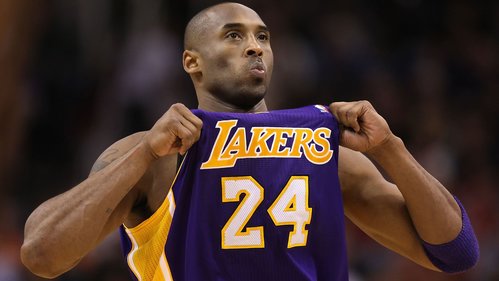