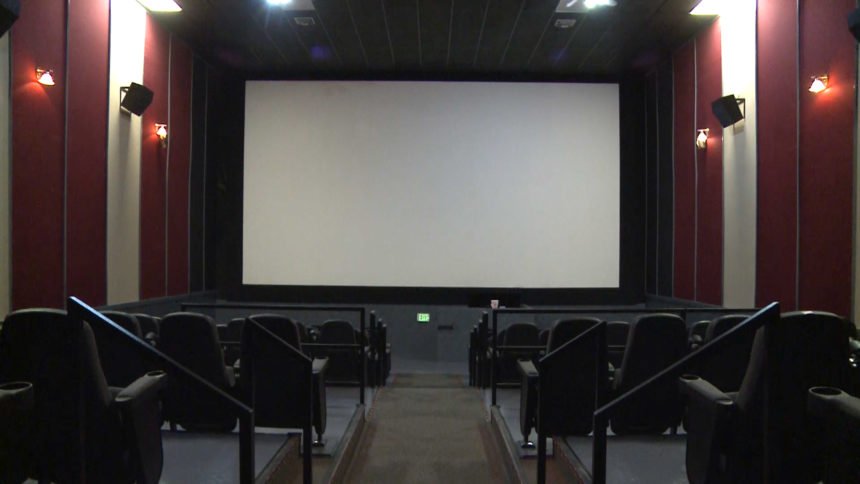 POCATELLO, Idaho (KIFI/KIDK) - Grab the popcorn, because the drama (and comedy and romance) is just beginning at our local theaters.

Royal Theaters plan to open the Blackfoot Movie Mill and the Paramount Theater in Idaho Falls on Saturday. The Centre Twin on Park Avenue will open June 13, as originally planned for renovations.

“Fortunately, we were already planning so we had films already booked with the film companies, and we made a couple minor changes on our end, and we’re going to roll with it. We’re opening to the public on Saturday,” said Brandon Lott, the manager of the theaters.

They recently been hosting private parties at the Blackfoot Movie Mill and planned to do that at the Paramount this weekend. The private screenings were bringing in revenue during the coronavirus shut down.

“And it was really popular. Fridays and Saturdays, we were filling up every time slot that we had,” Lott said.

Other small theaters, like the Reel Theater in Pocatello, sold popcorn to keep the bills paid.

“(It is) good to see everyone. It’s something that’s fun and safe. They stay in their cars, we deliver the popcorn. It’s a fun event, also, it has helped us pay some bills, absolutely," said Reel Theater owner Saundra Lewis.

Despite the governor's green light, the Reel Theater is keeping their doors closed until June 13. So is Fatcats' theater in Rexburg (though they're opening the bowling alley and arcade on Saturday).

Theaters that are planning to open Saturday have to make changes to follow social distancing guidelines. Guests are encouraged to wear face masks, but it's not required.

“We need to schedule extra time in between our shows to allow for disinfecting and a deep clean between shows and theaters. Limited staff so that our staff can do social distancing as well,” Lott said.

But even with the new limitations, Lott said they're excited to start up the big screens again.

“There’s just something about the get-away of going to a movie. You go, you get the popcorn and the snacks, you sit down and you forget about life for a few minutes… I think that that’s needed right now,” Lott said.