PORTLAND, Oregon (KPTV) — The alarming cycle of frequent shootings and homicides in the Portland-metro area is leading to a new collaboration between local police and the Federal Bureau of Investigations (FBI).

The FBI, The Bureau of Alcohol, Tobacco, Firearms and Explosives (ATF), the Multnomah County Sheriff’s Office, the Portland Police Bureau and the Gresham Police Department will all be working together to solve gun crimes.

“I think it will have an immediate impact, you know we will build more cases and as we put together those cases make prosecutions, we’ll hold people accountable and make the streets safer,” Schmidt said.

He says the team will work investigations on both the federal and state level and have more access to federal forensic testing and analysis, needed equipment like cars, radios and computers and through this agreement receive funding for overtime costs not currently funded by local agencies.

Schmidt says his office and the U.S. Attorney’s Office will work together to determine state or federal charges.

“I think that working together in a regional group of sharing information is going to help us put together more cases,” Schmidt said. “And you know not just homicides but them working down the list of assaults when people are hit by gunshots or even when nobody’s hit but actually you know working those cases and finding firearms that are connected to those shootings and then taking those guns and those shooters off the streets are going to have a direct impact on bringing down and mitigating the potential for further harm from people who’ve already shown the propensity to engage in that kind of behavior and conduct.”

This announcement comes on the heels of the Portland City Council’s unanimous approval last week of a nearly $6 million plan to combat gun violence, largely going toward outreach organizations.

“I’m very supportive of that I think this is an all hands-on deck situation and when you look at the fact that gun violence has spiked in cities like ours of our size across the country, the common thread there is the pandemic and the shredding of our social safety nets,” Schmidt said. “Understanding that law enforcement has a role to play the investigations and the prosecutions, but we need to think much broader about what are the underlying causes of this surge across communities across the country, so investing in those programs is crucial.”

Schmidt also shared his motivation to act fast on this issue.

“It’s been challenging not in just the sheer number but in talking to people in our community who have been the victims of these crimes,” Schmidt said. “And you know one of the things that I’ve talked a lot about being the district attorney is my support for Black Lives Matter and then you look at who the victims of these shootings are and they’re disproportionately Black and brown people. Over 50 percent of the shootings last year the victims were Black and brown. So you know as somebody who does believe absolutely that black lives matter, I feel a real urgency to this problem.”

FOX 12 also asked Schmidt if this task force is different from the Enhanced Community Safety Team (ECST) within the Portland Police Bureau which also works on gun violence investigations.

He said this task force will be operating in addition to that team. 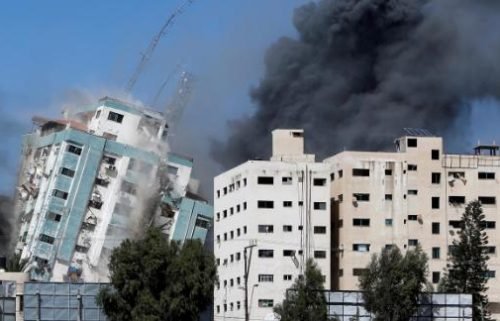 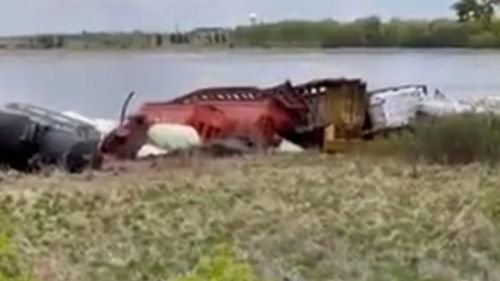