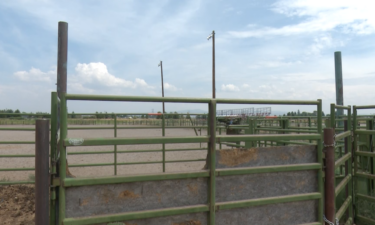 NASHVILLE, Tennessee (WSMV) — Protesters gathered outside a Nashville hat shop on Saturday after its owner posted a photo to social media of a Star of David patch with the words “not vaccinated” on them.

The protesters outside Hatwrks Nashville said the stars are offensive to the Jewish community and insensitive to victims and survivors of the Holocaust.

“There’s no way to reasonably associate choosing to go without vaccinations for COVID or whatever and assuming you’re in the same spot as Jewish people in Nazi Germany,” said Roger Abramson.

In the since-deleted post, the owner said the star patches were on sale for $5 apiece.

News4 reached out to the store’s owner and has not received a response.

Stetson Hats, one of the companies that supplies hats to Hatwrks, tweeted a statement about the incident on Saturday.

“We are aware of the situation in Nashville. We take this matter seriously and are investigating in order to take the necessary and appropriate next steps,” the company said. “Along with our distribution partners, Stetson condemns antisemitism and discrimination of any kind.”

The company later said it intended to cease sales of Stetson products at Hatwrks.

On Saturday night, Hatwrks removed the original post and apologized for the patches.

“in NO WAY did I intend to trivialize the Star of David or disrespect what happened to millions of people. That is not who I am & what I stand for. My intent was not to exploit or make a profit. My hope was to share my genuine concern & fear, and to do all that I can make sure that nothing like that ever happens again. I sincerely apologize for any insensitivity,” the company said in a statement posted to Instagram.

“It has been 100% been fighting the totalitarian march & power grab we are seeing play out across the globe. There are millions who are awake to this, in that I am not alone. The power grab is coming in many forms on many fronts,” Hatwrks posted on Instagram on Sunday.

“I was willing to put my business on the line to stand up for the freedoms that we still have in our country. What I didn’t expect is being accused of the very things I was fighting against.” 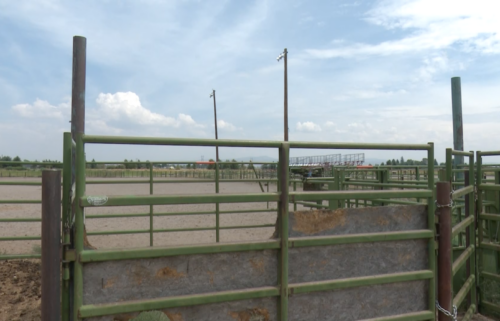