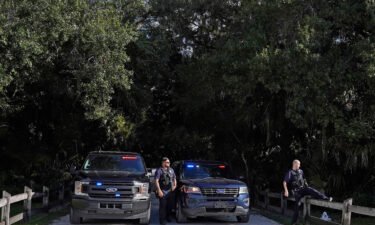 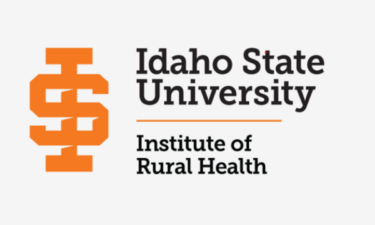 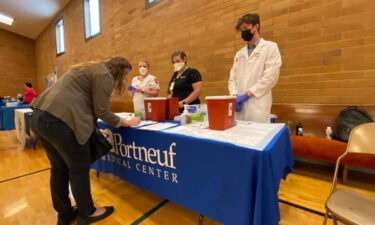 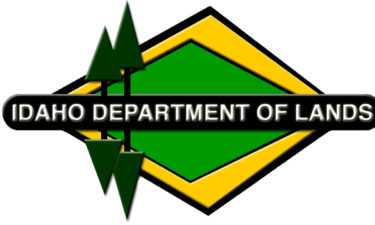 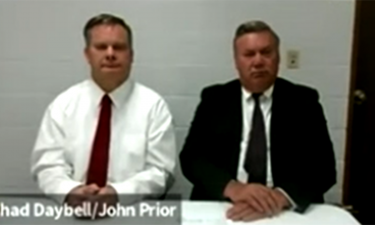 WASHINGTON (AP) — The Senate’s nonpartisan parliamentarian says Democrats can’t use their $3.5 trillion package bolstering social and climate programs to give millions of immigrants a chance to become citizens. The decision by the parliamentarian, Elizabeth MacDonough, deals a blow to what was Democrats’ clearest pathway in years to attaining that long-sought goal. And it’s a disheartening setback for President Joe Biden, congressional Democrats and their allies in the pro-immigration and progressive communities. Senate Majority Leader Chuck Schumer says Senate Democrats are disappointed with the decision but have prepared alternate proposals.