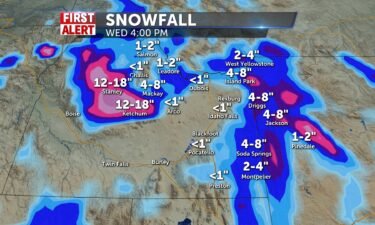 CHICAGO (AP) — A well-known Chicago tombstone maker from the city’s South Side has died. The family of Hosea Knox says he died from complications of an intestinal infection earlier this month at the age of 82. Knox was the proprietor of Elmo’s Tombstone Service for over 33 years. The business’ catch phrase coined by its original owner was “Be 4 You Go See Elmo.” Knox’s assistant of the past 12 years, Leon Brown, created Knox’s tombstone after his funeral on Sept 13. Knox’s two daughters now co-own the business.