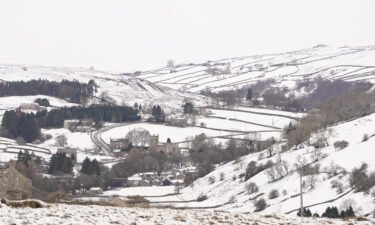 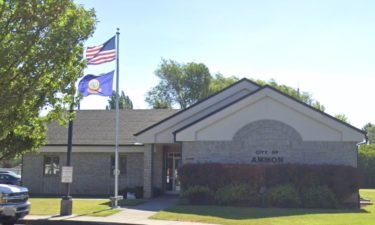 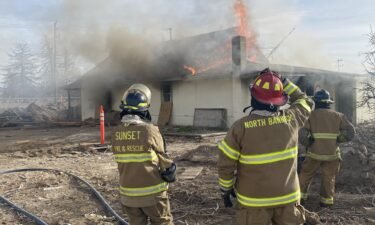 CAMP LEJEUNE, N.C. (AP) — A military judge has issued a reprimand for a Marine lieutenant colonel and ordered him to forfeit $5,000 in pay for his criticism of the U.S. withdrawal from Afghanistan. The decision Friday followed the guilty plea Lt. Col. Stuart Scheller entered during a special court-martial at Camp Lejeune in North Carolina. Scheller posted comments and videos on social media that criticized military leaders regarding the withdrawal from Afghanistan after 13 U.S. troops were killed in Kabul. Scheller now awaits a decision on whether he will be honorably discharged from the Marines or be given a general discharge under honorable conditions.