The executive order serves as a stopgap measure until the Idaho Legislature enacts a more permanent solution.

The executive order does not authorize or legalize the production of hemp, its byproducts, oils, or any other derivative prohibited by Idaho law.

Recent changes to federal law prevent states from prohibiting the transportation or shipment of hemp produced in compliance with the 2018 Farm Bill. In late October, the U.S. Department of Agriculture (USDA) issued interim final rules regulating the production of hemp in states that have legalized it. Upon publication of those interim final rules, Idaho law now likely conflicts with federal law with respect to interstate transportation of hemp.

Executive action was needed to ensure the laws of the State of Idaho as written are faithfully executed to protect the health, safety, and welfare of Idaho residents from the illicit drug trade.

The Idaho State Department of Agriculture, Idaho State Police, and Idaho Transportation Department will promulgate temporary rules and work cooperatively to carry out the executive order.

“From the start, I have stated I am not opposed to a new crop such as hemp, but that we need to be sure the production and shipping of industrial hemp is not a front to smuggle illicit drugs into and around Idaho. We expected new federal rules would eventually result in hemp lawfully traveling across state lines. My administration has prepared for this development, working with partners in law enforcement and other interested parties. As it turns out, the rules were published at a time when the Idaho Legislature could not quickly respond. My executive order is a stopgap measure to address the narrow issue of interstate transportation of hemp until the Idaho Legislature develops a permanent regulatory framework around hemp,” Governor Little said. 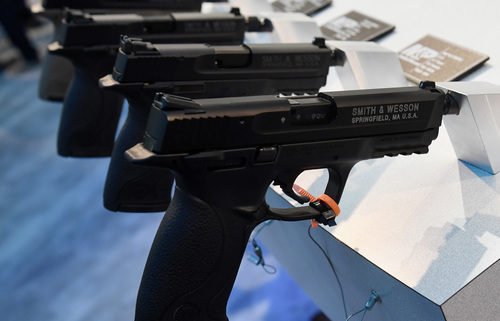