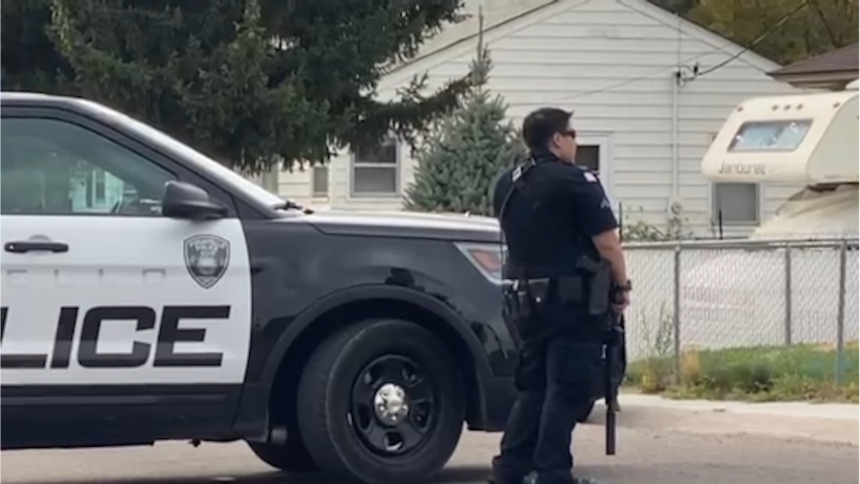 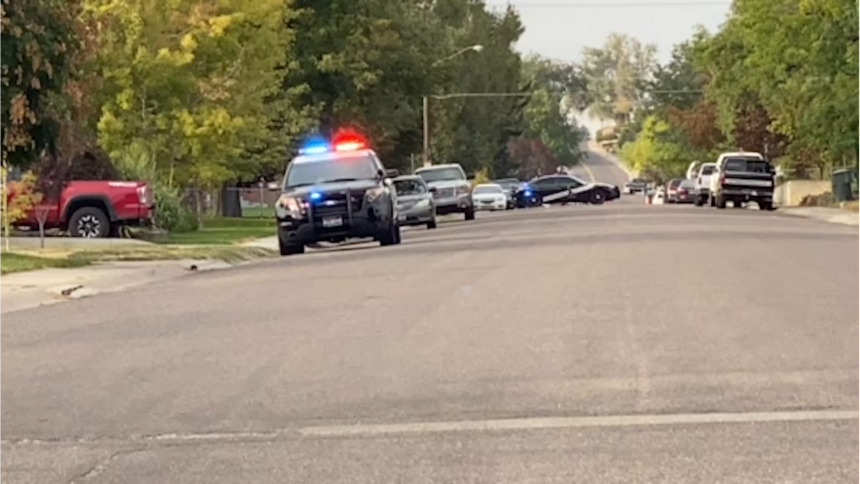 POCATELLO, Idaho (KIFI-KIDK) - Pocatello Police held a news conference Friday night. You can watch it below.

Pocatello Police Chief Roger Schei said a 28-year old man is being treated at the Portneuf Medical Center for gunshot wounds following a confrontation with police.

The suspect is believed to have stolen two guns from a home garage on the 1200 block of East Maple Street around 4:30 p.m. Friday.

Shei said the suspect threatened the homeowner with one of the guns when he was confronted. Police then started looking for the suspect.

At approximately 8:30 p.m., the suspect was seen in the 1500 block of Pocatello Creek Road. "The suspect was confronted by officers and in the ensuing confrontation, officers fired their weapons," Schei said.

They are not releasing the suspect's name at this time and his condition is unknown he said.

No officers were injured in the shooting. Schei said he didn't know how many shots were fired or if the suspect had a weapon. He said it was still under investigation.

The East Idaho Critical Incident Task Force led by the Bonneville County Sherriff’s Office will be investigating the shooting.

The officer involved in the shooting will be put on administrative leave during the investigation.

POCATELLO, Idaho (KIFI/KIDK) - A man suspected of breaking into several homes Friday night has been shot by police.

It happened off of Pocatello Creek road near the Outback Golf Park.

Authorities tell us he was transported to the hospital after the shooting.

No other details were released as of 10 p.m.

POCATELLO, Idaho (KIFI/KIDK) - A number of police officers are searching a Pocatello neighborhood for a man who was seen breaking into homes.

Police have blocked off an area around Greenacres Elementary near the intersection of East Walnut Street and Hyde Avenue.

They say the suspect is a man in his 20's and may have stole 2 guns from a garage. Officers at the scene tell us a homeowner found the suspect in his garage and confronted him. That suspect then ran off.

Police are going house to house looking for the man.

They telling people to lock their doors and shelter in place.

If you see the suspicious man contact Pocatello Police.