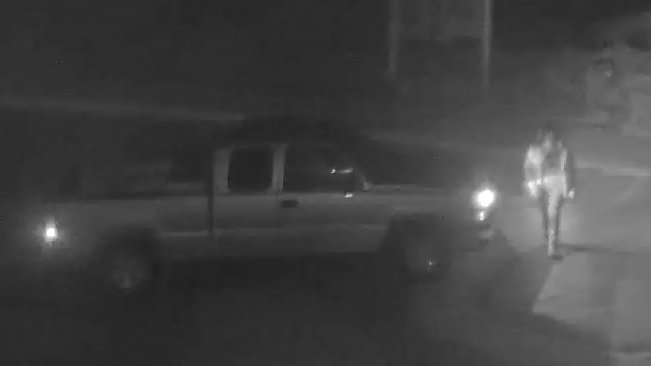 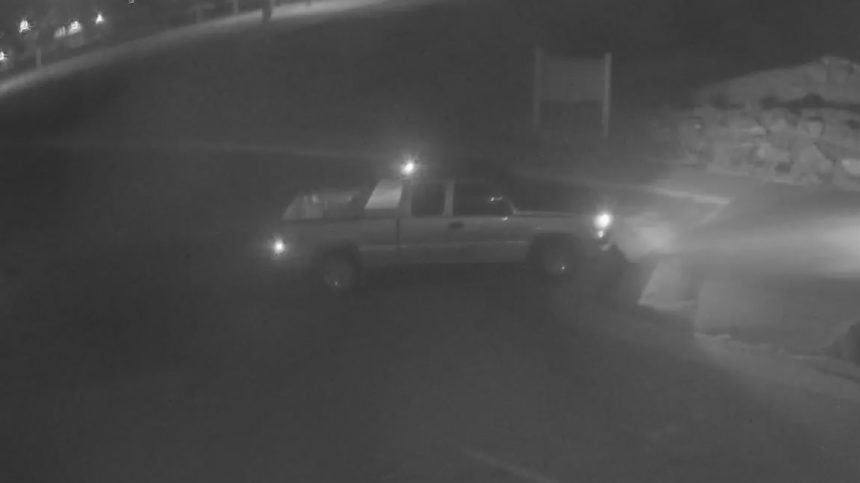 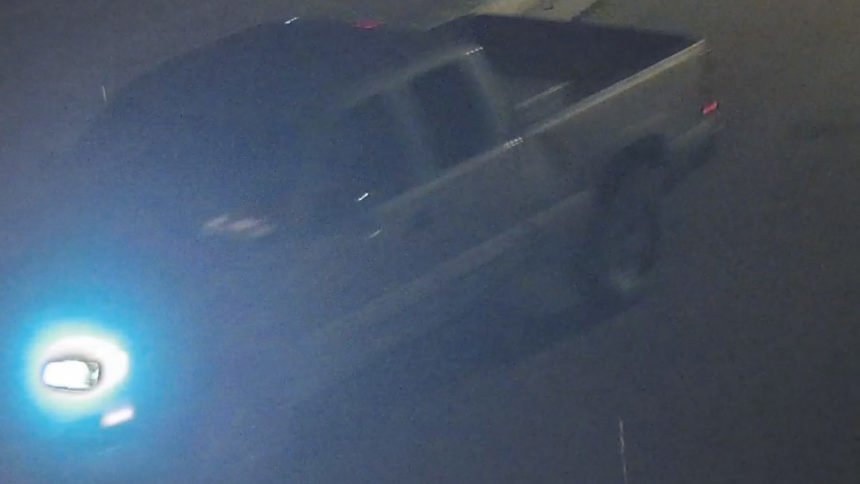 REXBURG, Idaho (KIFI/KIDK) - The Rexburg Police Department and the Madison County Sheriff's Office are trying to identify the vehicle and individuals that were involved in several incidents of vandalism.

Police say the incidents happened in both the city and county during the early morning hours last Sunday.

The vehicle is believed to be a mid 2000's model Chevy or GMC pickup with a toolbox in the bed and a large dent on the driver's side in the bed between the rear tire and cab.