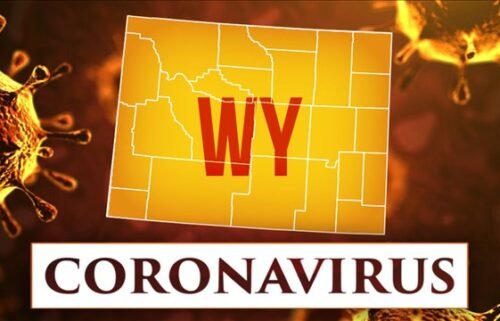 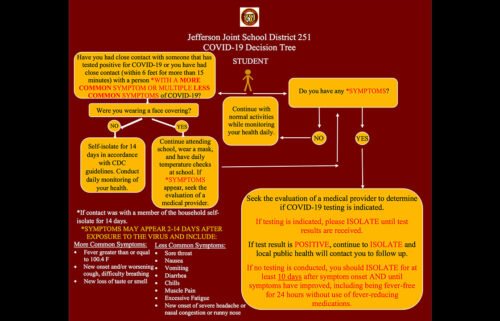 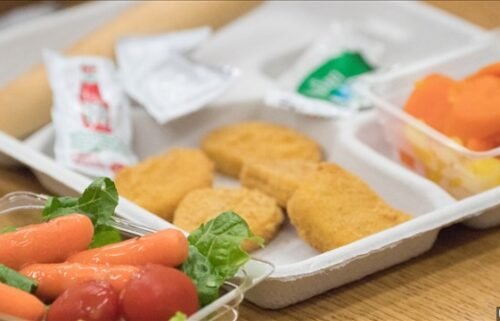 BOISE, Idaho (AP) - A California man has been sentenced to more than 30 years in prison in connection with a Boise rape six years ago.

Reginald Burley, 58, was found guilty of one count of felony rape by a jury in January. Prosecutors said Burley attacked a woman at her Boise home in 2014, but the victim was able to escape after the attack and notify police. Burley was arrested the following year in California, where he faced a charge of kidnapping someone under the age of 14.

He pleaded guilty in the California case and after his sentencing there was extradited to Idaho.

On Tuesday, Idaho District Judge Patrick Miller sentenced Burley to life in prison but said he would be eligible for parole after serving at least 30 years.

"You present an extreme danger not only to reoffend but to reoffend in a particularly aggravated and serious way," Miller said during the sentencing. "I find the likelihood that you would ever be able to return to the community safely as very low." 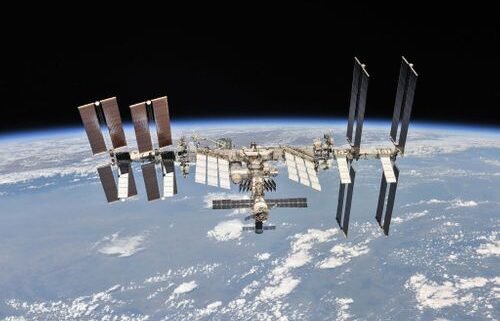 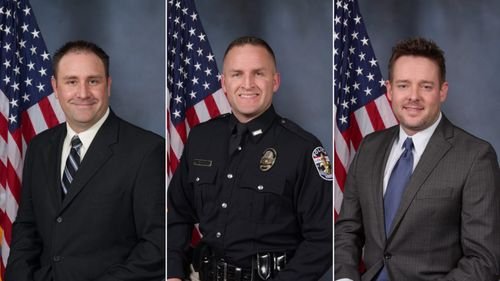