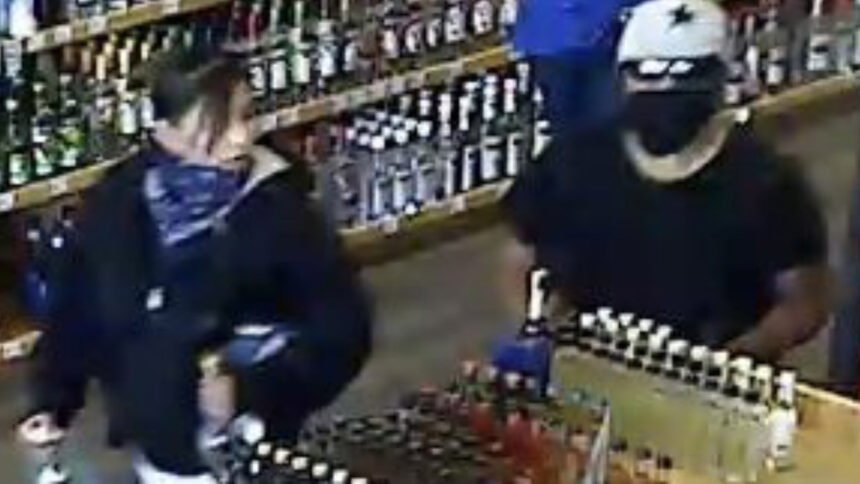 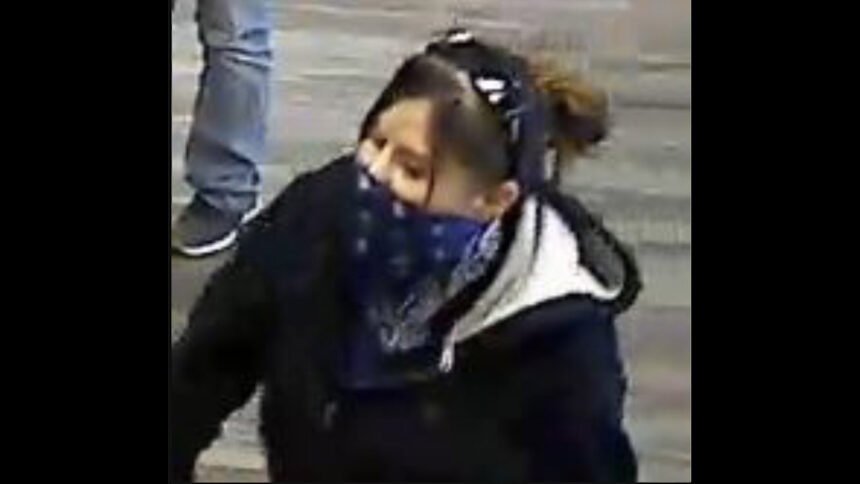 CHUBBUCK, Idaho (KIFI/KIDK) - Chubbuck Police released surveillance photos of suspects stealing from a liquor store and is asking for your assistance identifying the two individuals.

Officers responded to the Liquor Store at 4820 Yellowstone Ave. in reference to a theft Sunday around 3:45 p.m.

It was reported that two females between 5’3” and 5’4” tall left the business with bottles of alcohol without paying.

An employee at the store followed them outside of the business in the parking lot and observed the females entering a white sedan.

As the clerk approached the sedan, a male subject pointed what appeared to be a firearm at the clerk and then drove away going north on Yellowstone Ave.

Anyone with any information is encouraged to contact the Chubbuck Police Department at 208-237-7172.