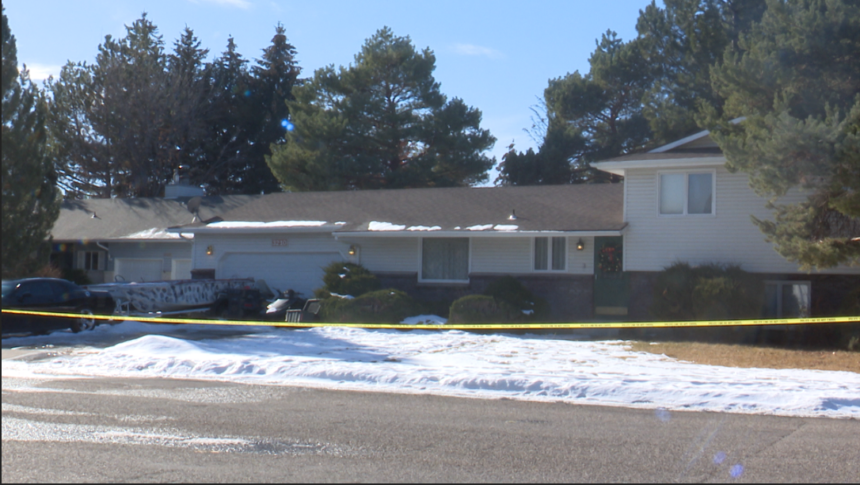 They were responding to a domestic violence call.

Once they arrived at the home, they found something else illegal was at play.

"When they got inside the house they found evidence of what they believed to be a suspected drug lab or meth lab," said Jessica Clements Public Information Officer with Idaho Falls Police.

Law-enforcement spent hours clearing the home ensuring there was no danger to the public.

Equipment to make methamphetamines were found inside the home.

These are some pictures taken by anonymous neighbors while the raid took place.

After spending hours talking to neighbors who did not want to appear on camera we learned that the meth lab homeowner is the representative of the street for the homeowners association.

After Saturday's drug bust neighbors found this to be quite odd.

A lot of neighbors tell us they didn't notice anything suspicious going on at the home but did notice that the garage door was constantly open with strangers coming in and out of the home all hours of the night.

Some neighbors we spoke with had just moved into the neighborhood while others had been there for years, they want the community to know that it is still a safe neighborhood regardless of what happened Saturday.