COEUR d'ALENE, Idaho (AP) - A Montana man accused of a shooting during an altercation on July Fourth was found guilty of three counts of aggravated assault on a peace officer, prosecutors said.

A jury convicted Tyler Rambo, 20, on Thursday, the Coeur d'Alene Press reported. Rambo, however, was found not guilty of second-degree attempted murder and aggravated assault.

Prosecutors said Rambo, who was 18 at the time of the shooting, attempted to shoot a man during a fight and pointed the gun at someone else before shooting at and fleeing from law enforcement.

Police shot Rambo 14 times, authorities said. He lost both legs as a result of the gun wounds.

Prosecutors said the shooting stemmed from an altercation a week before when Rambo met the man he shot at a house party in Spokane and they fought. The man said he beat Rambo. Prosecutors said Rambo had revenge on his mind when he brought a gun with him to visit family on July 4.

Defense attorney Rick Baughman said Rambo carried the gun as a precaution, like many gun owners who carry concealed weapons, not because he intended to harm anyone.

Rambo then said he ran into Jawaun Anderson that day and a fight broke out. He said he was being beat up and feared for his life so he pulled out his gun and fired into the air in order to stop the attack.

Multiple witnesses testified that they saw people kicking and punching Rambo while he was on the ground and that the gun was pointed in the air when it went off.

Authorities said Rambo left the scene after the fight and refused to comply with commands to get on the ground and drop the gun. Rambo said he had his hands in the air when police shocked him with a Taser and as he was falling the gun in his hand went off.

Rambo could face up to 10 years in prison. 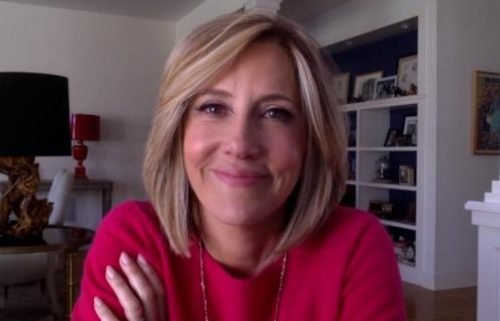