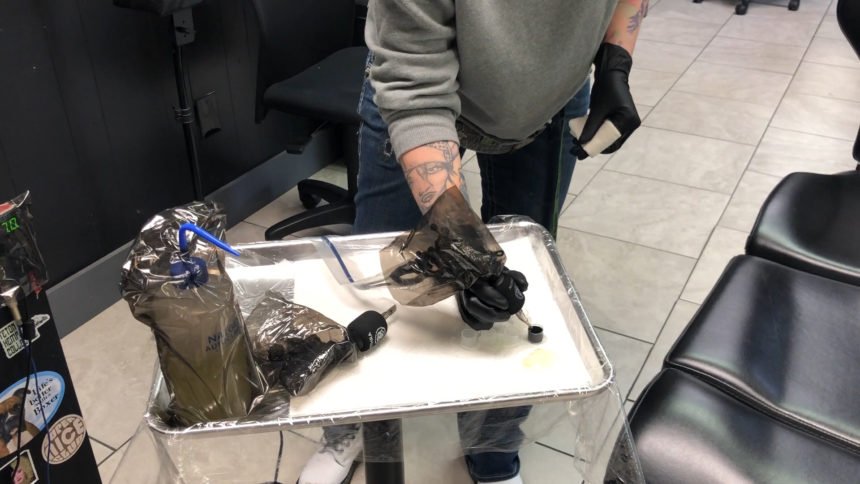 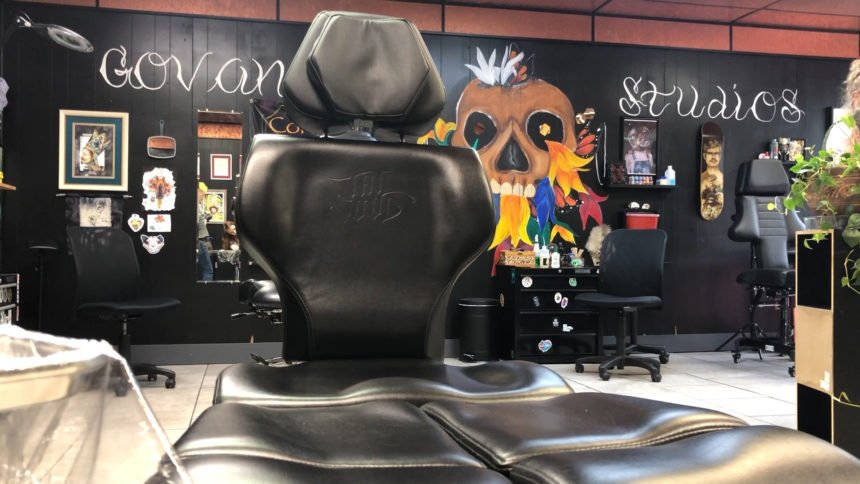 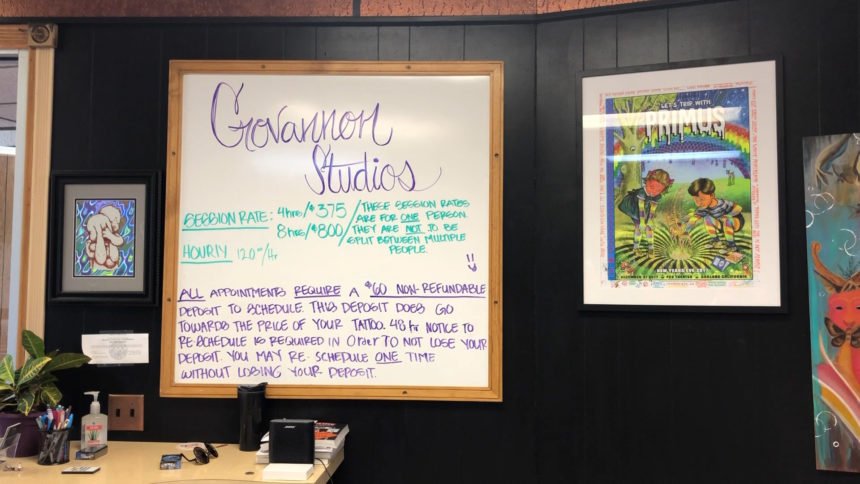 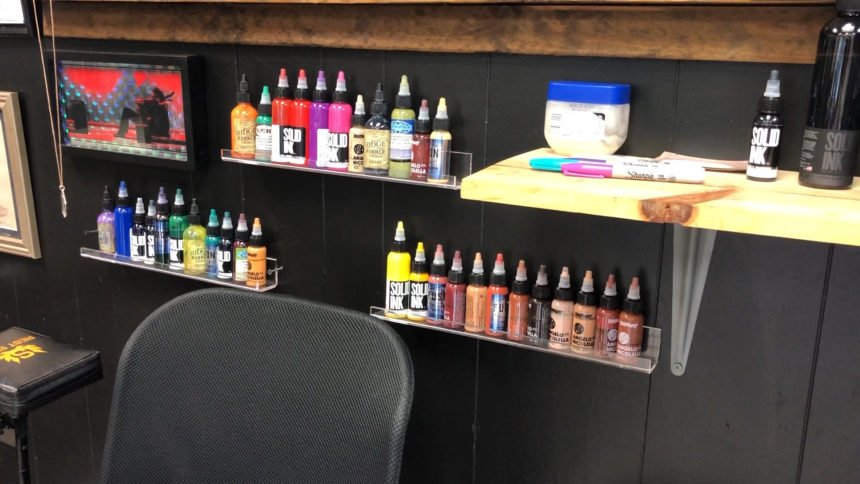 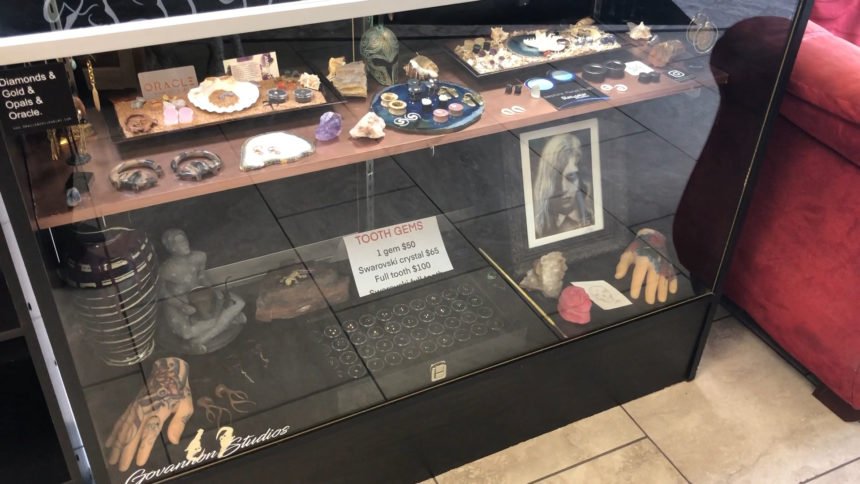 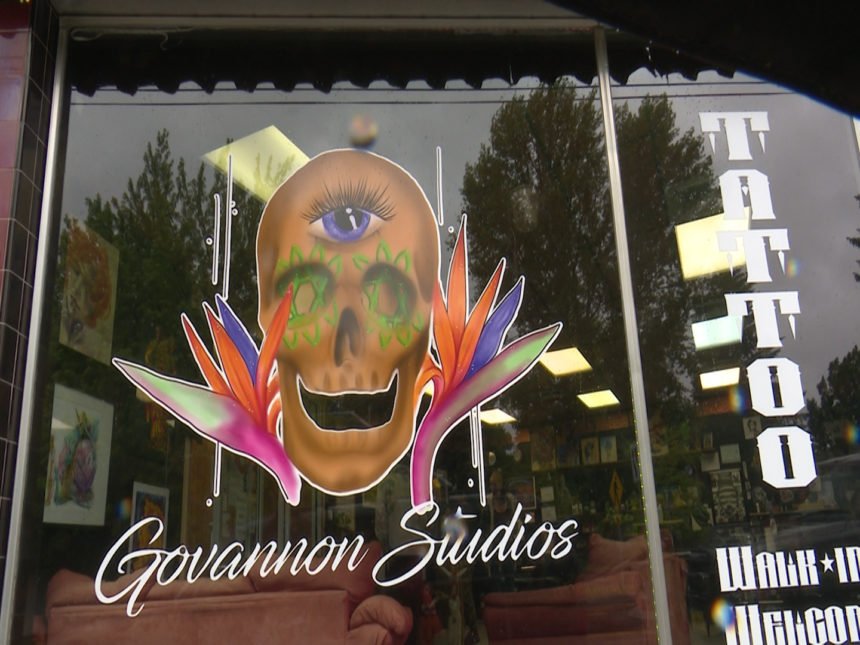 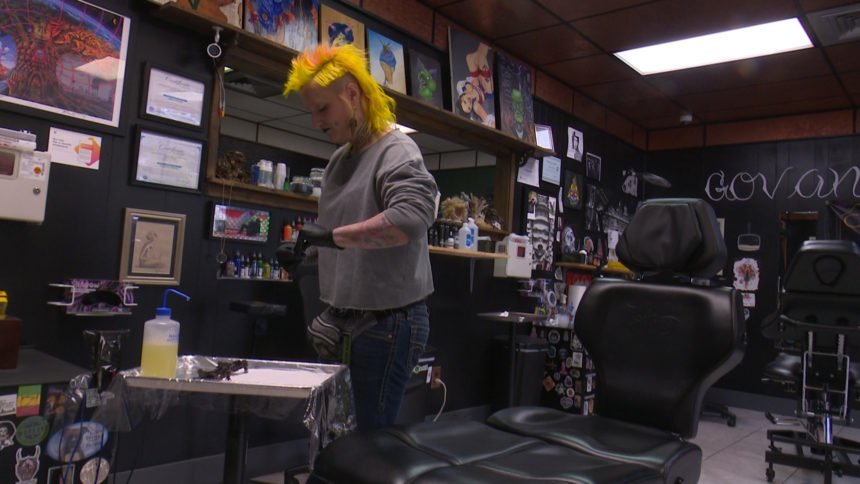 IDAHO FALLS, Idaho (KIFI/KIDK) - A local tattoo shop is helping recreate an outward persona that matches the inner changes some clients go through.

Sydney Wirtzfeld is the owner and resident tattoo artist of Govannon Studios in Idaho Falls. She offers up to five hours of pro-bono tattooing to cover hate and gang-related tattoos. There is usually a small fee after five hours for larger pieces.

Wirtzfeld says many of her clients develop new beliefs, lifestyles, and ways of viewing and treating people as they evolve through different stages of life. Some people change their mindsets, but their ink is a constant reminder of something they no longer agree with.

She says she loves offering a helping hand and her tattooing platform to her clients as they embark on their paths of self-discovery.

"It gives them kind of a new start, a new life, and a new way of being presented out in the public," Wirtzfeld said.

She says recent events can spark awareness in some clients. Conversations asking them to analyze their strong feelings against different groups can help them realize they no longer agree with certain beliefs.

"I feel like people tend to find me when they need me and that's nice," Wirtzfeld said.

Nichole Swensen is one of Sydney's clients. She had a bilateral mastectomy in December of 2018 due to her battle with breast cancer. She said Wirtzfeld gave her 12 hours of tattoo services for free. Swensen says she is no longer afraid to be herself, and Wirtzfeld's services are life-changing.

"I'd say she's responsible for at least 80 percent of my psychological recovery," Swensen said, "I wouldn't have been able to get through it without her."

Lenard Geary served time in a correctional facility in Southern California.
He chose to get numerous gang-related tattoos on his body, including a portrait of Hitler on his inner bicep. Wirtzfeld covered that image with a punk rock style "Day Of The Dead" girl. He says his mentality has changed drastically since being incarcerated and having his tattoo reflect those changes have made him a happier person.

Geary says he no longer feels the need to wear long-sleeved shirts in public and often goes shirtless when he can. He says he was glowing when he first saw his cover-up.

"It turned my life around a lot. It's a change I see in myself, the way my family sees me, my friends, and strangers especially," Geary said.

Wirtzfeld says if your tattoos do not ring true to who you are today, it is still part of your past and something you need to be aware of, but she is happy to cover them up for you, for free.