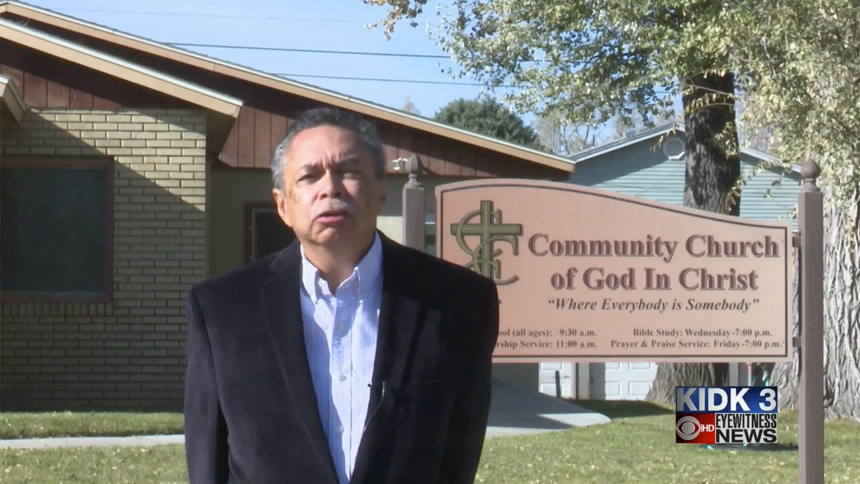 The newly released novel describes what it's like being black in east Idaho.

We have seen it on the news time and time again.

The African American community being discriminated against and treated unfairly.

Many may think well that doesn't happen here. Well, it does.

"I wanted to tell the story of what it's like to be an African American growing up in a predominantly white community and state," said local Author Dennis Patterson.

He says his new book gives insight on what it's really like to be black in eastern Idaho.

"I want them to take away a better understanding of what racism discrimination and white privilege is and what it feels like if you're the one being discriminated against," said Patterson.

Although Patterson has been able to retire, previously working at the Idaho National Laboratory and being able to make a good life for himself.

The book is about him growing up right next to the Community Church of God in Christis church on Bingham Ave in Idaho Falls as a young boy living right here on the hill.

A hill that Patterson says used to be referred to as the 'n-word hill'.

Something that may shock people.

Patterson says these are facts that people will find in his book.

In the midst of race riots across the country, people may wonder if this is an issue happening here and now?

"Things are much better. We've made a lot of progress, but we're not where we need to be," Patterson said.

Patterson hopes his book will open people's eyes and together make this a place for true equality.

Patterson's book is now available online. The hard copy comes out on November 11.